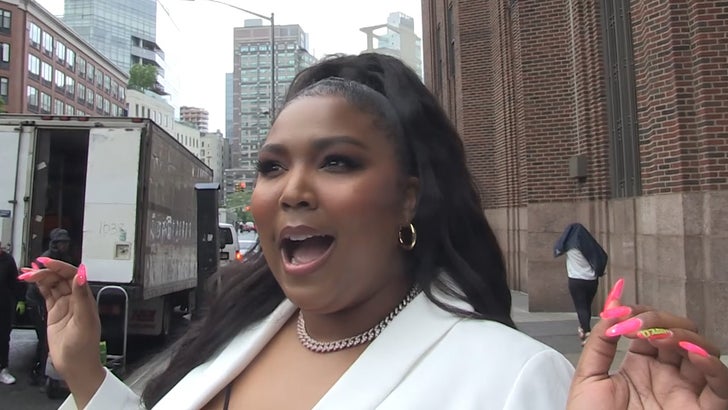 She was on the streets of New York City Thursday, when Adam Glyn asked the wildly popular singer if she's getting lots of DMs from obsessed fans. She didn't hesitate to answer.

FYI ... Lizzo has a song, "Juice," where she warns women, "I think he got lost in my DMs, You better come get your man, I think he wanna be way more than friends."

She's on a roll. Her song, "Truth Hurts," is currently #42 on Billboard Hot 100. She's also coming off a successful performance at Coachella.

And, there's this ... she tells us who she'd like to collab with ... and it would not disappoint. 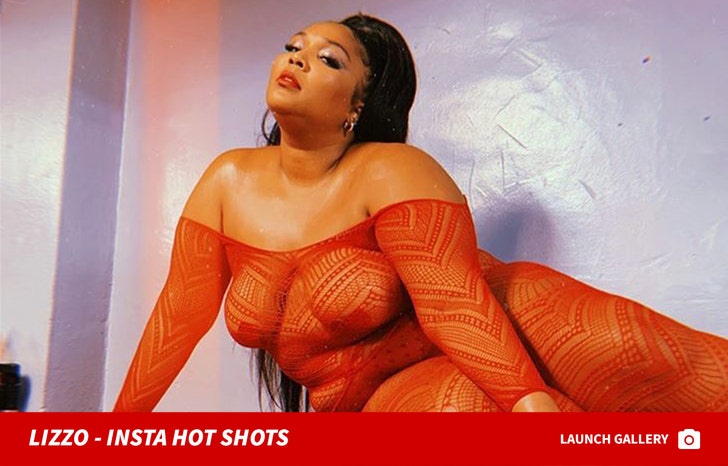 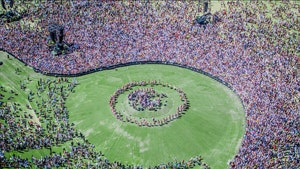