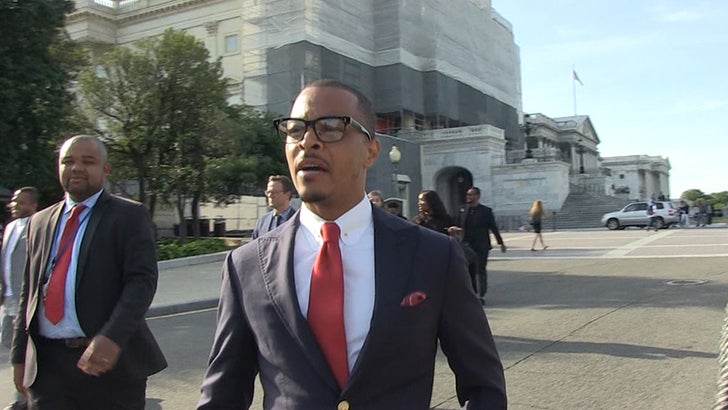 "Mr. Harris Goes to Washington" ain't a classic film but the purpose of T.I.'s trip to D.C. was classy ... to carry on the work of the late Nipsey Hussle.

We got T.I. on Capitol Hill where he attended a meeting with members of the Congressional Black Caucus as it tries to jumpstart incentive investment in low-income communities. It's a meeting Nipsey was scheduled to attend before he was gunned down in the neighborhood in which he himself heavily invested in ... Crenshaw.

Check out the vid ... T.I. tells us Nipsey invited him to this meeting and explained why he was there on his behalf. Our camera guy tells T.I. he might have to work with President Trump, whom he's beefed with in the past. T.I. says it's not about Democrats or Republicans ... it's about people. 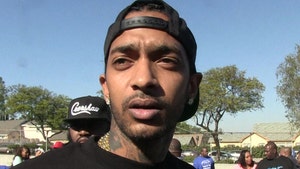 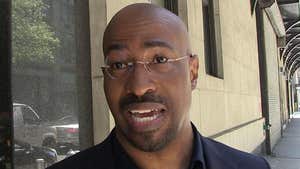