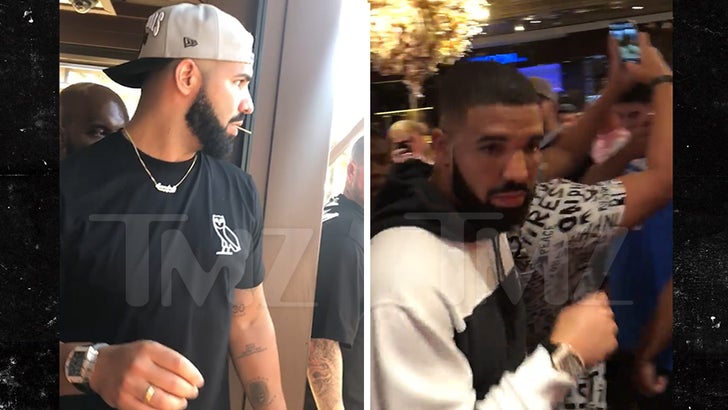 We all know Drake can draw a crowd anywhere he goes -- but who would've guessed he gets the construction site treatment in the Bahamas???

TMZ broke the story ... Drake and co. touched down in the Caribbean Monday with his massive new custom OVO jet, which made other nearby airliners look puny. 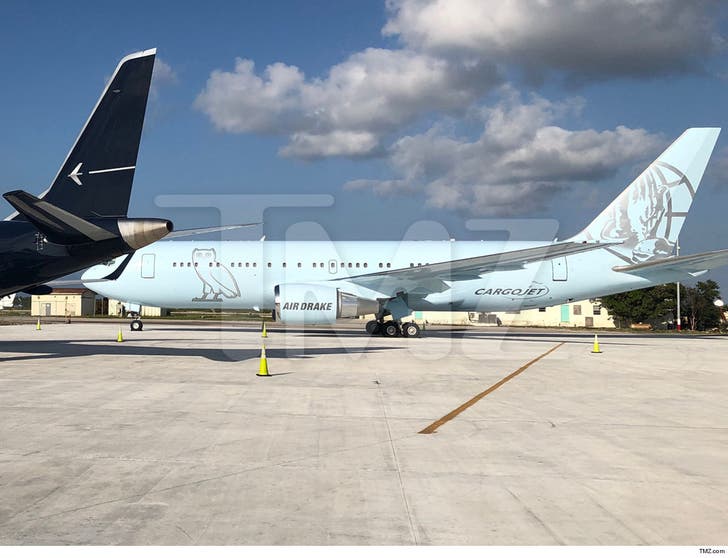 As if his standout sky ride wasn't a dead giveaway that Champagne Papi was in town, his mere presence at a resort on the island nation wasn't necessarily kept incognito either.

Multiple witnesses saw Drake making his way through The Cove Luxury Resort, where folks couldn't help but hoot, holler, sing and whistle at Drizzy as he passed through with his entourage. Hey, we get it ... he's one handsome feller. Catcall when you get the chance. 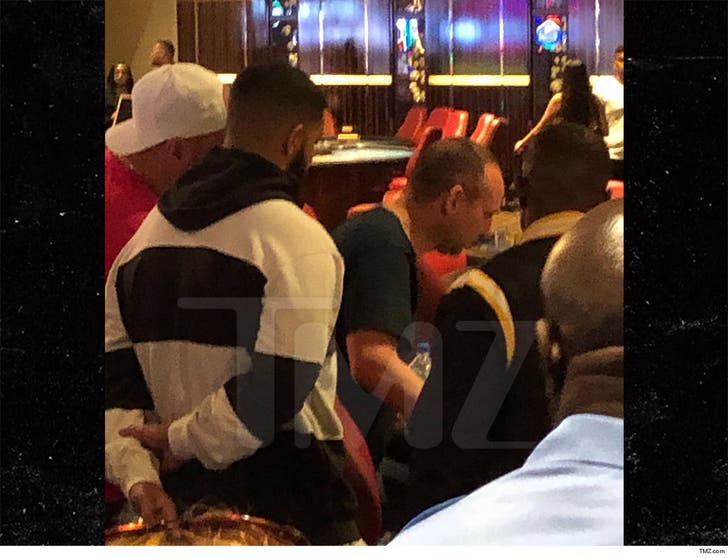 Drake was later seen inside the Atlantis Casino playing the tables with none other than ... Philadelphia 76ers team investor Michael Rubin?! Yep, it'd seem Drake's NBA allegiance sees no jersey when he's not on the court cheering his home team, the Toronto Raptors ... who bounced Rubin's guys earlier in the Eastern Conference playoffs.

BTW ... we're told they were posted up at $500 minimum blackjack tables. High-rollers, obviously.

Game 1 between the Raptors and the Warriors kicks off Thursday in Toronto. Here's hoping Drake can get some R&R between now and then ... it's gonna be a doozy. 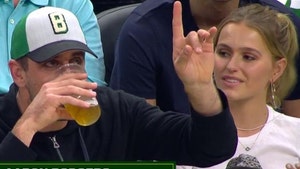 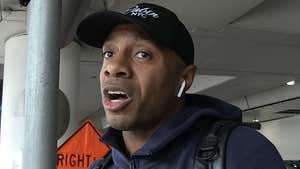 NBA's Jay Williams to Bucks Coach, 'Worry About Your Team, Not Drake!'