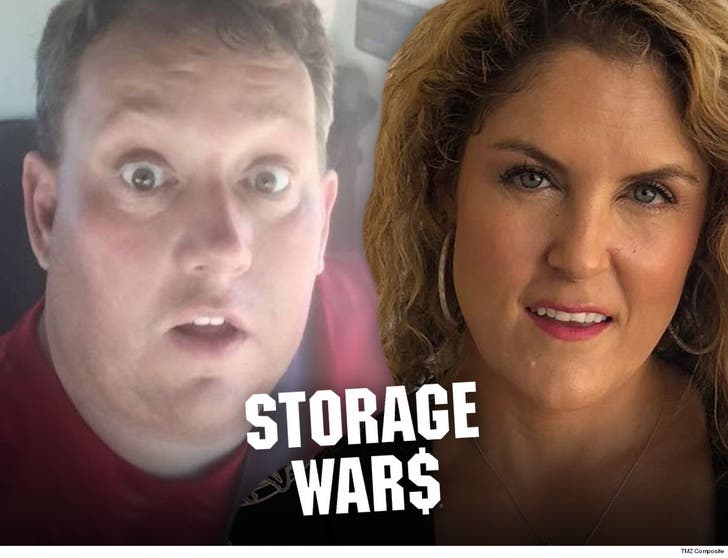 One of the shops featured on "Storage Wars" was broken into over Memorial Day weekend -- costing its reality TV star owners a few thousand dollars and a crappy day of cleanup.

Rene Nezhoda -- who runs the Bargain Hunters Thrift Store with his wife, Casey -- tells TMZ ... a thief, or group of thieves, smashed through the front glass doors of his San Diego-area business early Saturday morning around 4 AM ... and made off with some of their goods. 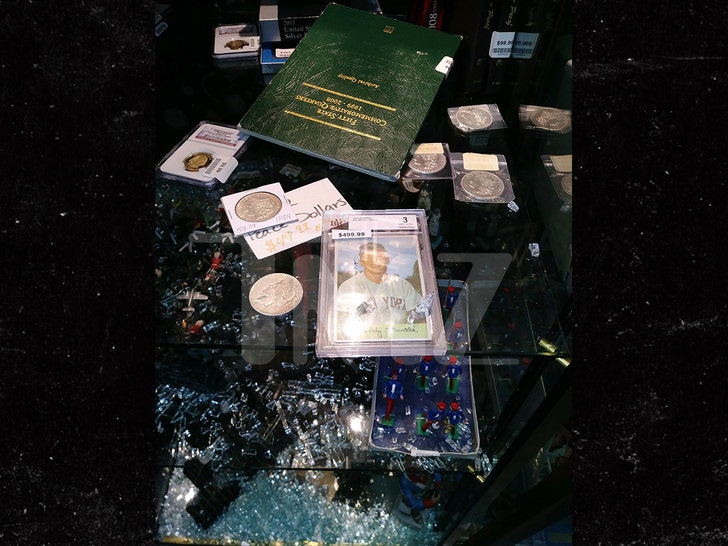 We're told the culprits jacked around $2,000 worth of rare coins Rene and Casey had in their possession, and ended up doing about another $2,000 of damage to the store in total.

Rene and Casey posted a video of the aftermath later in the day, and it's clear they were pissed about the break-in. Rene goes so far as to call the culprit "the lowest scumbag out there." Check out his tour of how the burglars got in and out ... it's a pretty entertaining breakdown, even if it's a crappy financial situation for them.

Rene says they filed a police report and it's under investigation. It sounds like the security system the couple has set up inside saved them from losing out on more stuff ... 'cause we're told an alarm was triggered during the crime and alerted authorities. 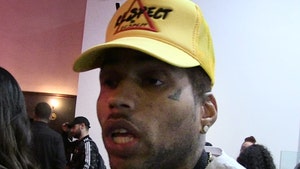 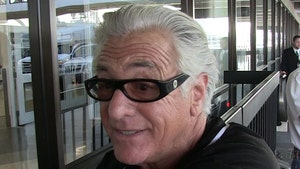