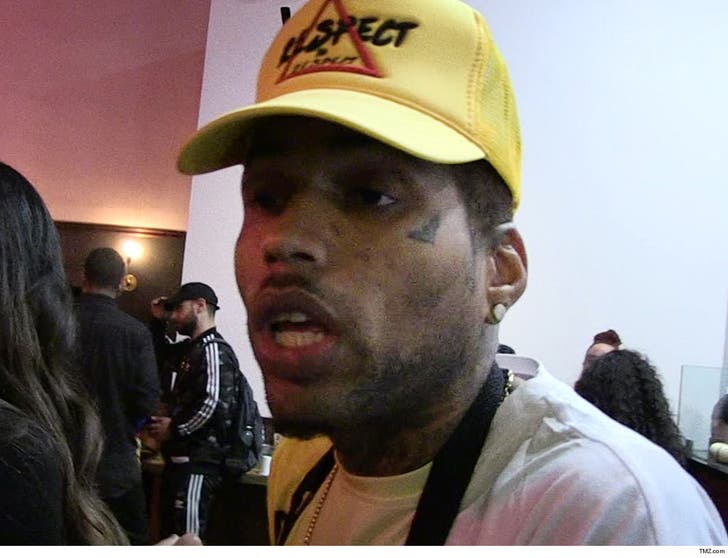 Law enforcement sources tell TMZ ... Ink arrived at his L.A.-area home Thursday evening and found a bunch of luggage in his backyard, which he hadn't put there. Upon further investigation, we're told he discovered the property had been broken into ... and that upwards of $200k worth of items were stolen.

Our sources say some of the stuff that was jacked included purses and an assortment of jewelry he had lying around the place.

To make matters worse ... we're told the prowlers were able to get in fairly easy -- through his very own back door ... which was left completely unlocked. Our sources say that's how the dude(s) got in -- as there were no signs of forced entry. Doh!!!

High-profile burglaries have plagued the Los Angeles area for well over a year now, with celeb victims like Rihanna, Yasiel Puig, Taylor Swift, Chief Keef, Christina Milian and other stars who were set to be targets of robberies. Cops cracked down and arrested a handful of suspects in relation to some of those burglaries, but it's clear there are still people out there breaking and entering.

As for KI ... we're told police are investigating the matter. 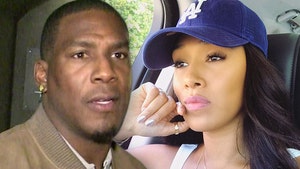