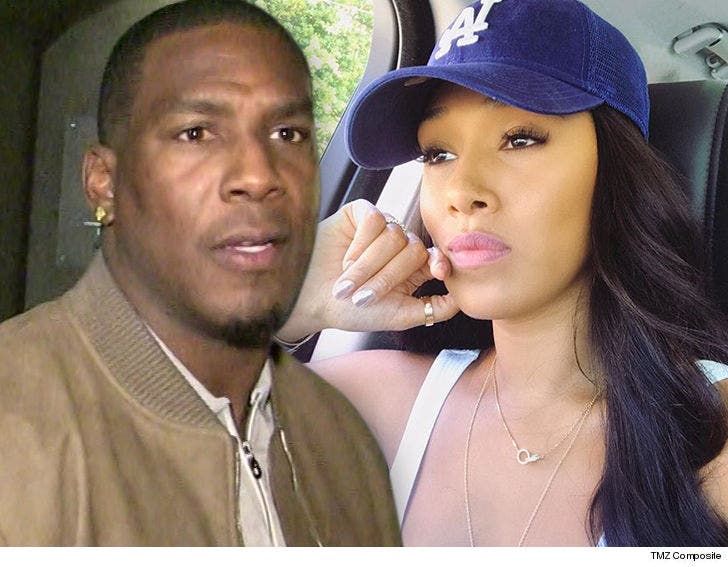 Cops are on the hunt for the scumbags who broke into the home of L.A. Chargers star tight end Antonio Gates and his wife, Sasha, over the weekend ... while their kids were inside the house.

Scary situation ... surveillance cameras at the San Fernando Valley home captured multiple suspects climbing a gate and stalking around the property over the weekend.

We're told the men targeted Antonio's garage where they stole a number of items and rummaged through some of Antonio's high-end cars, including a Rolls-Royce.

All the while, we're told Antonio's kids were inside the home.

The burglars never made contact with the family -- but they stole a bunch of stuff including a hoverboard belonging to one of Antonio's kids.

Cops have the surveillance footage and are hunting for the suspects.

Sources connected to the investigation tell us it appears the men may have cased the property before they struck because they knew exactly where to head once they climbed the fence.

Gates is the latest high-profile burglary victim in the area -- as we previously reported, cops have made a bunch of arrests after stars like Yasiel Puig, Robert Woods and Rihanna were also burglarized.

Unclear if cops believe the suspects in the Gates incident have any connection to the other cases. 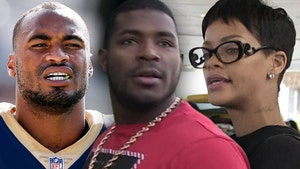