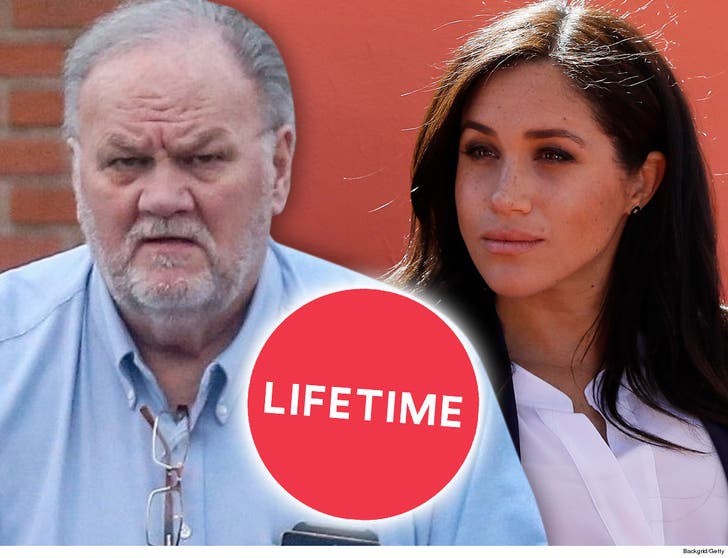 Thomas Markle ﻿is giving Lifetime's new movie on Meghan Markle and Prince Harry a scathing review -- calling it awful and chock full of made up crap.

"Harry & Meghan: Becoming Royal" premiered on Lifetime over the Memorial Day weekend, and Thomas was NOT a fan.

Thomas insists he never bailed on the Royal Wedding -- contrary to how he thinks Lifetime made it look in the film -- and he's doubling down on his stance that he couldn't possibly attend the ceremony and walk Meghan down the aisle because of his heart surgery.

One of Thomas' biggest gripes is with the assertion he never told Meghan and Harry he couldn't make it to their wedding. He tells us that's simply not true, and he feels the movie is littered with tons of "dumb fiction."

Bottom line on Lifetime's movie, for Thomas, anyway -- it's light on facts, and heavy on fiction.

Pretty sure that's 2 thumbs down from him. 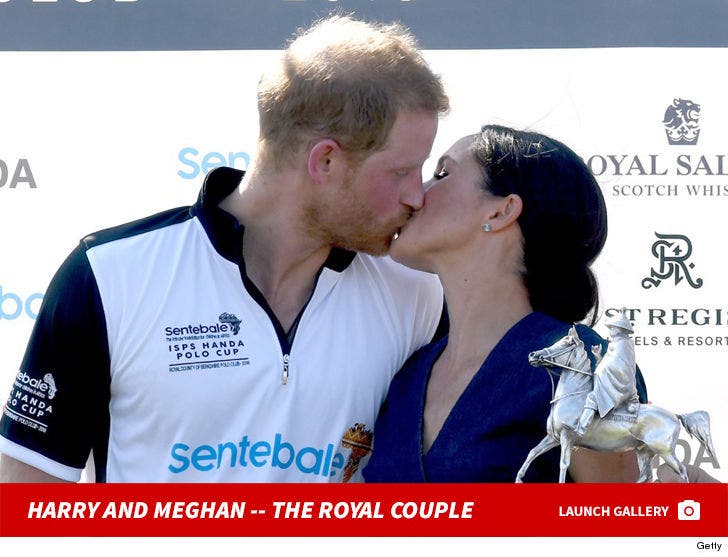 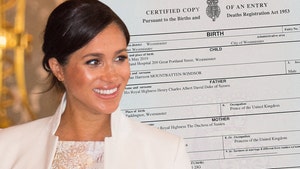 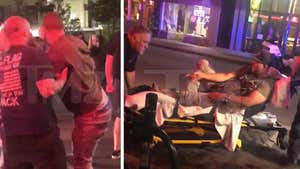