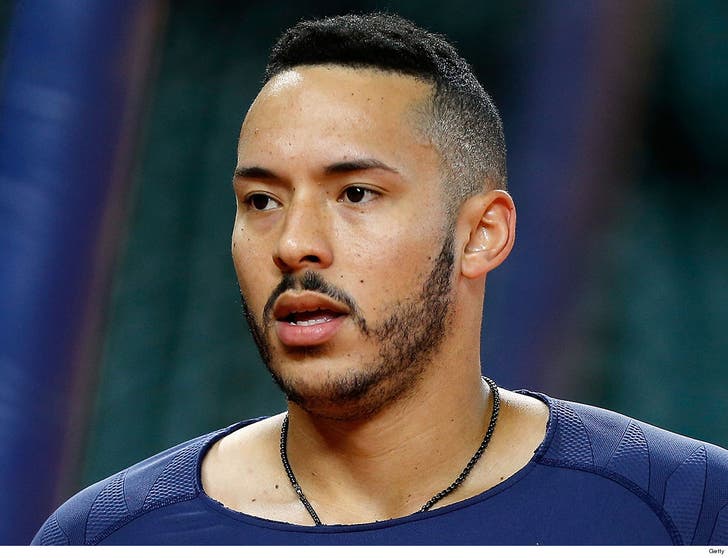 Houston Astros' star shortstop, Carlos Correa, says he'll be out for the next 4 to 6 weeks ... BECAUSE HIS MASSEUSE BROKE HIS RIB DURING A MASSAGE!!

Correa -- who's making $5 MILLION this season -- announced the injury moment ago and he's pointing the finger squarely at the person in charge of his rubdown.

"I sustained the rib fracture during a massage at my home on Tuesday," the 24-year-old said in a statement.

"To sustain an injury in such an unusual way makes it even more frustrating. However, I will work hard to get back on the field as quickly as possible to help our team achieve our goal of winning another championship."

"I'm extremely disappointed about not being on the field with my teammates."

FYI ... Correa has made over $12 MILLION from the Astros since they drafted him with the No. 1 overall pick back in 2012 -- so, not exactly a great look for the guy. 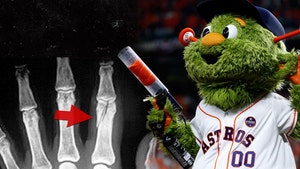 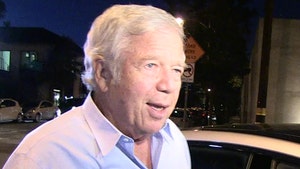