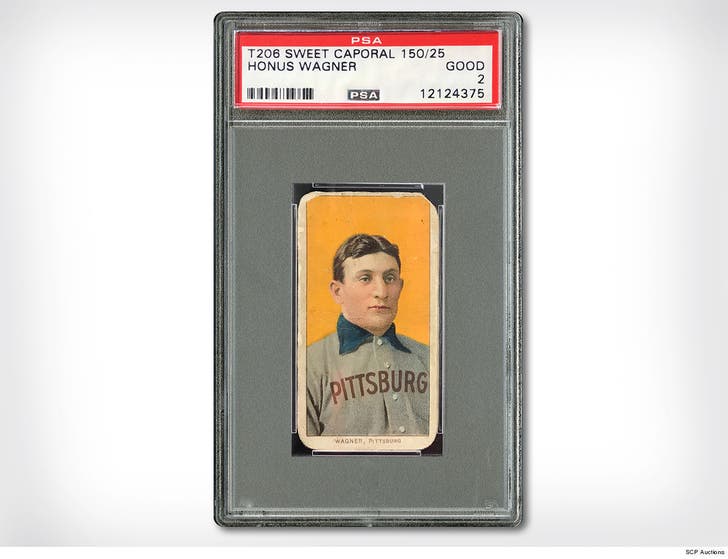 Craziest part? The card ain't in great shape ... the physical quality was only rated a 2 out of 10 (10's perfect mint condition)

So, why'd it sell for a freakin' fortune?

Wagner -- an 8x NL batting champion who's considered one of the greatest baseball players of all-time -- reportedly hated the card because it was made by a cigarette company ... American Tobacco Company.

'Cause of that, ATC only made a handful of the cards between 1909 and 1911 ... making it arguably the most desirable baseball card of all-time.

The private sale was brokered by SCP Auctions in SoCal.

Wagner -- who was inducted into the Hall of Fame in 1936 -- made $138k over his 21-year professional baseball career, according to Baseball Reference. 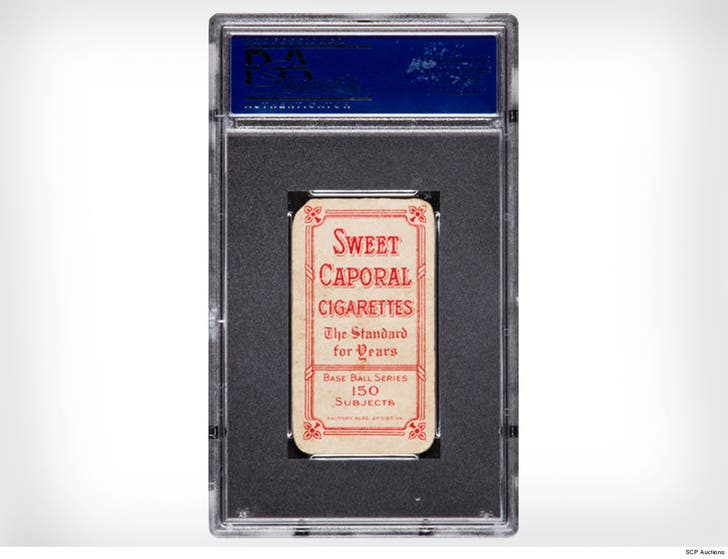 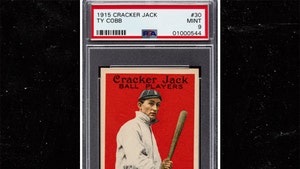 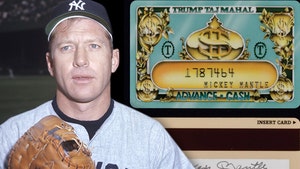