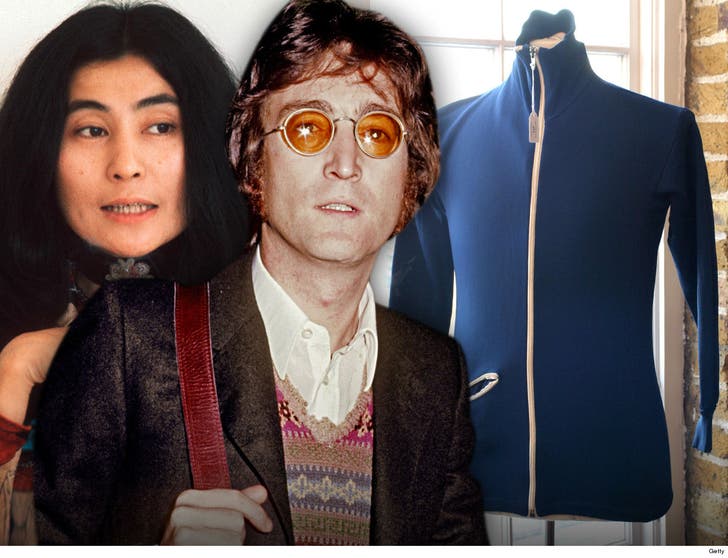 John Lennon and Yoko Ono had some serious swag back in the day, and now a piece of their stylish relationship can be yours ... if you've got an eye for 5-figure tracksuits.

John's tracksuit, worn during a 1970 trip to Denmark with Yoko, is going up for sale through the memorabilia company, Moments in Time -- and they're hawking this vintage getup for a cool $35,000.

John's tracksuit actually has a pretty interesting story ... it comes from the collection of Yoko's ex-husband, Tony Cox, and John wore it when he and Yoko traveled together to Denmark to visit her ex and their daughter, Kyoko.

Not only did John and Yoko wear matching tracksuits on their European adventure ... they also chopped off their hair in the name of peace!!!

As you know ... John and Yoko married in March of 1969, and that sparked a legal battle with Cox over custody of their daughter. The trip to Denmark was a shot at reconciliation, and John and Yoko were as chill as could be in their comfy tracksuits.

Now John's tracksuit can be yours ... sans the drama of ex-husbands and child custody battles. 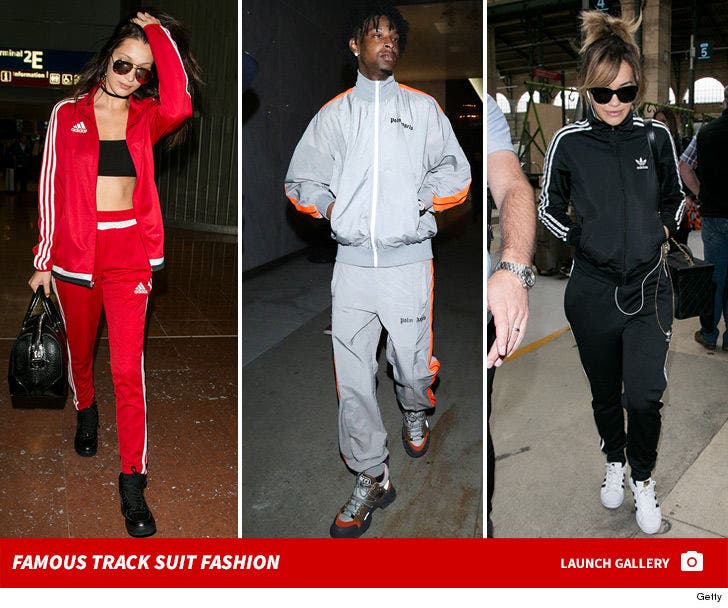 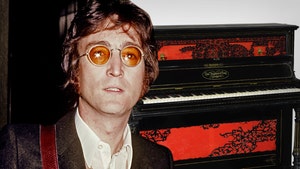