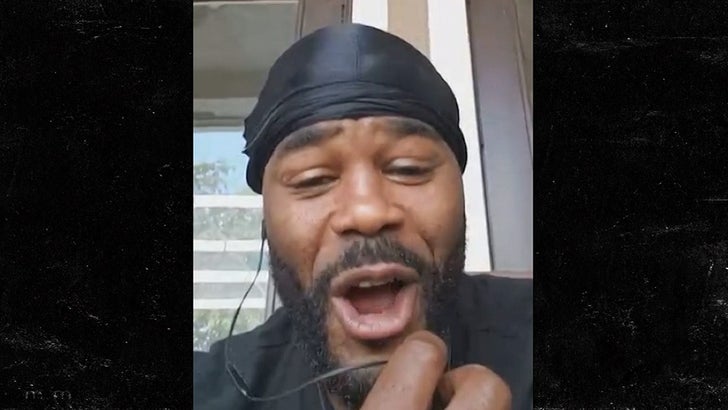 "Without a doubt, Jon Jones. When it comes down to it, I think that Jon Jones is the best in history."

"When he's inside the cage, he's dynamic. He's got some skill. But, I would say technically speaking, he's probably the best fighter."

Evans is a legend and he faced some of the greatest MMA fighters ever ... but he says there was something different about Jones -- who beat him by unanimous decision at UFC 145 in 2012.

So, Jones it the best fighter ... but who hit Rashad the hardest? The guy who landed the bomb will surprise you. 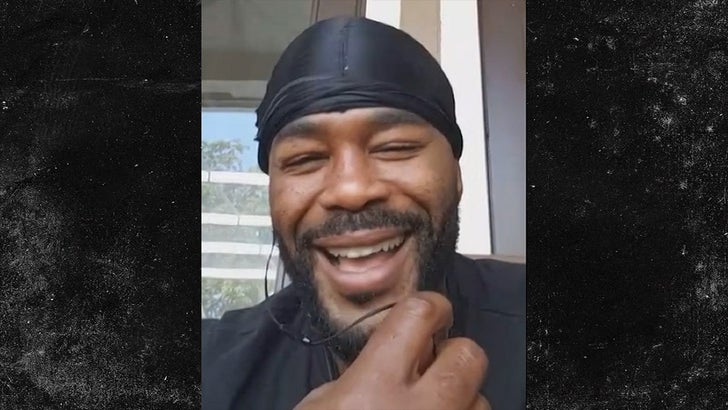 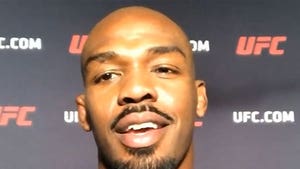 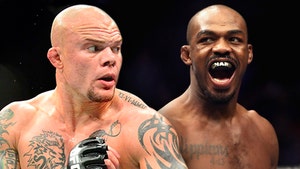