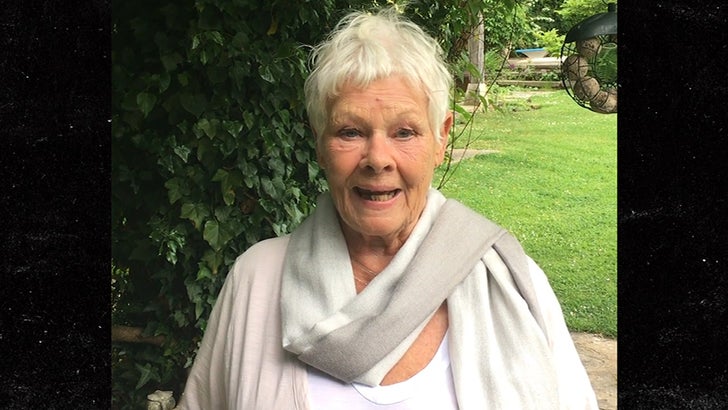 The legend of stage and screen is also a huge fan of pugilism -- and now that her countryman, Anthony Joshua, is defending his belts this weekend against Andy Ruiz, Ms. Dench had a few words to prepare him for battle! 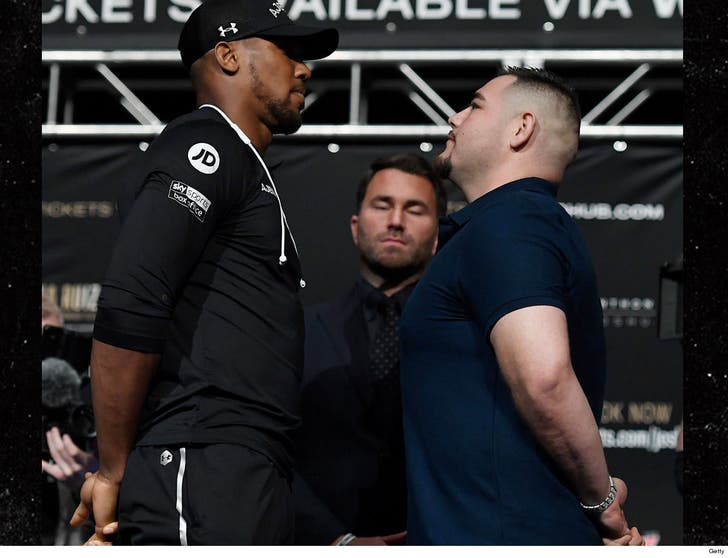 "To say that I shall be cheering, I'll be cheering anyway, but we'll keep everything crossed! And, my goodness me, we can't wait to see you!"

And, that's not all ... a bunch of other UK superstars came together to root on Joshua -- including Ed Sheeran, golfer Rory McIlroy, soccer stud Harry Kane, "Fleabag" star Olivia Colman and Oasis singer Liam Gallagher. 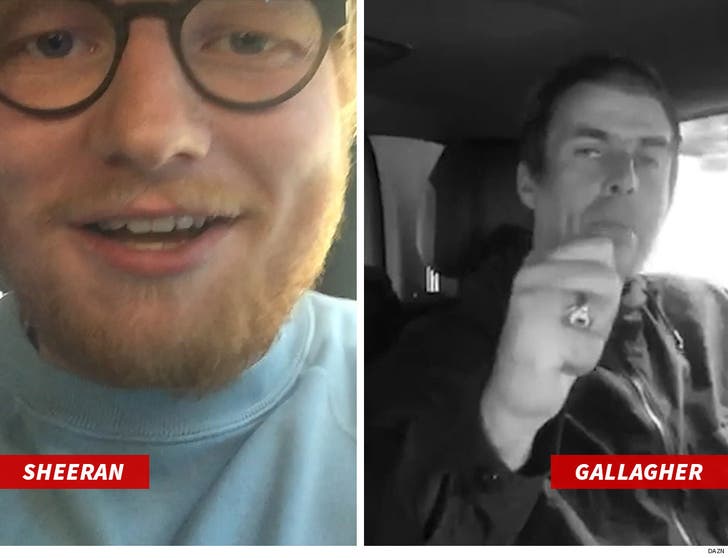 The fight's all going on DAZN on Saturday -- live from Madison Square Garden.

It's Joshua's first fight in the United States -- which is a big deal considering his ongoing negotiations with Deontay Wilder.

Wilder has previously told us the location of their inevitable superfight is a major point of contention -- but the fact Joshua is now showing that he's willing to fight in America could be a good sign. 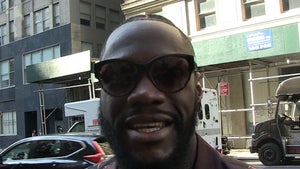 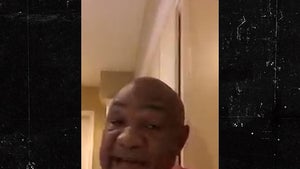