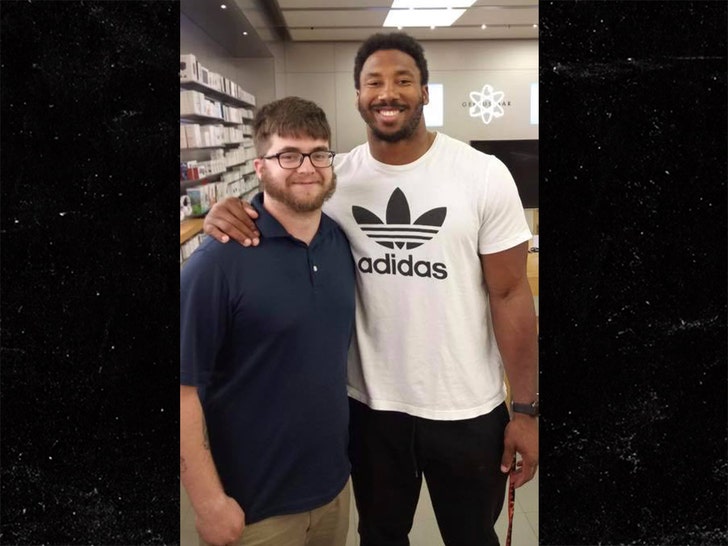 Myles Garrett came to the rescue at an Apple store in Ohio this week ... busting out his wallet to help out a guy who couldn't afford an iPhone -- and it almost brought a grown man to tears.

The Browns superstar happened to be shopping at the Summit Mall in Fairlawn, Ohio on Wednesday ... where 27-year-old JJ Remmy ﻿was trying to replace a cell phone that crapped out on him.

The problem for Remmy ... he was told it would cost $116 bucks to replace the device -- and he simply doesn't have that kind of cash.

So, as Remmy was getting ready to sadly walk out of the store without a phone ... Garrett -- who overheard the situation -- stepped up and offered to cover the bill.

"I literally almost broke down man," Remmy said ... "I had no cash...spent the rest of my money getting my title for my car."

"I’m getting ready to leave and MYLES GARRETT LOOKS AT ME AND SAYS ILL PAY YOUR BALANCE!"

Look, Garrett is in the middle of a 4-year, $30 MILLION contract -- so it ain't no skin off his back ... but it's still pretty cool for a guy like Myles to step in and help out when he didn't have to.

And, to top it off, Garrett also posed for a pic with Remmy! Awesome, right?!! 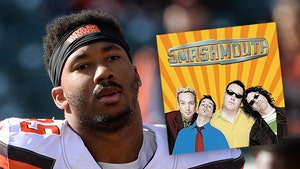 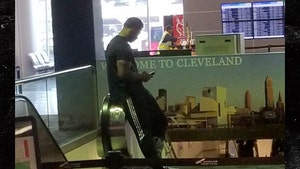