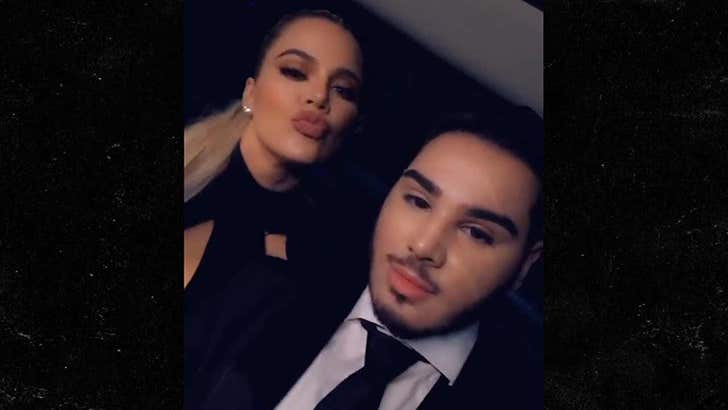 Khloe Kardashian says she's not into dating these days, but she made an exception Friday night for a dude who will surely freeze his boutonniere and make it a lifelong keepsake.

Khloe went to prom with a high school student named Narbeh ... we don't know his last name, but he goes by Narbeh Kardashian.

In case it's not clear to you, dude's a super fan and KK decided to make his life by sauntering into the Castaway restaurant in Burbank, where there was an appropriate amount of gawking by Narbeh's fellow students from Hoover High School in Glendale, CA.

Narbeh runs a Stan account called @NarbehKardash which has 236,000 followers, so he has plenty of Kardashian kred. He regularly posts pics of the fam ... matriarch on down.

Turns out Narbeh and Khloe aren't strangers. He met her last December at a fan event. And, she's sent him birthday messages in the past.

A good time was definitely had by him. 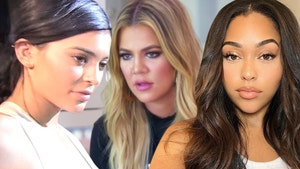 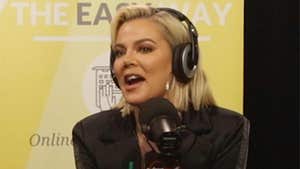