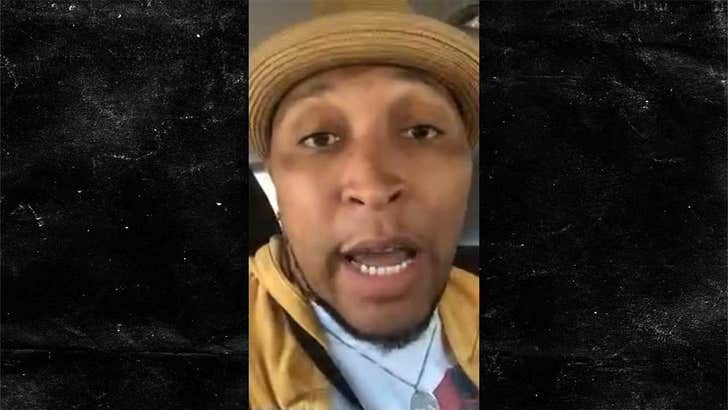 Shawn Marion says high school phenom R.J. Hampton will get all the NBA prep he needs next year in Australia ... because that league is almost as tough as the NBA!!!

Hampton, who's an ultra-explosive combo guard that could've gone to any college he wanted, chose to play in Australia's NBL, before entering the NBA draft in 2020.

Marion is a part owner of the New Zealand Breakers, the team Hampton will be playing for Down Under, and he tells us the league will be no walk in the park for the young hooper.

"There is no other league more talented than the NBL right now. Them guards up there are really tough, and he can definitely get the experience he needs to get to the next level."

Shawn ain't lying, guys like Luc Longley, Andrew Bogut, and Stephen Jackson all got their start in the NBL, as well as current players like Patty Mills and Terrance Ferguson.

Be ready R.J., seems like the Koalas are the only thing that are soft in Australia. 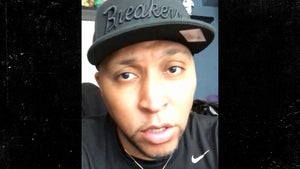 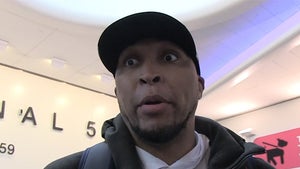