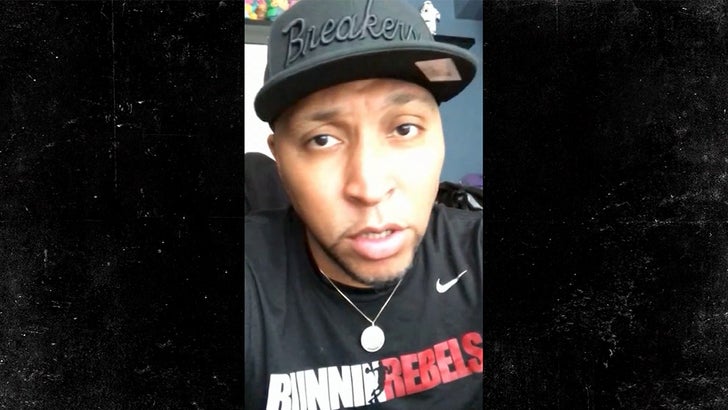 If you're somewhere in a barber shop comparing the careers of Dirk Nowitzki and Dwyane Wade, you're getting on Shawn Marion's last damn nerve ... and he wants you to stop.

Both Wade and Dirk called it quits this year, so of course, the NBA community had to start talking about which guy is higher on the all-time pecking order.

It's a pretty close race any way you slice it, with Dirk having more stats, and Wade having more rings (he also played defense) so people are pretty split.

Marion played with both men, on the Mavs with Dirk and the Heat with Wade ... and he has an opinion ... he thinks everyone should shut the hell up.

"Everybody gotta compare somebody to somebody. Stop that sh*t."

Marion's aggravated point is that the 7'0" Dirk and the 6'4" Wade had two TOTALLY different games and comparing them is pointless and almost insulting to their legacies.

"Respect what they done. They both were true professionals, and they left a legacy to live and continue to live out now that they're done."

We agree, Shawn. But, just for argument's sake, we wanna know which guy you'd put with you in a pickup game for the fate of the world. We're trying to see something. 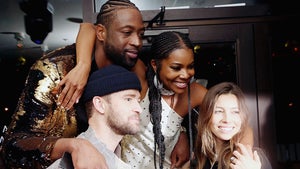 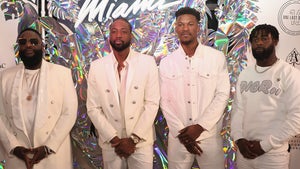