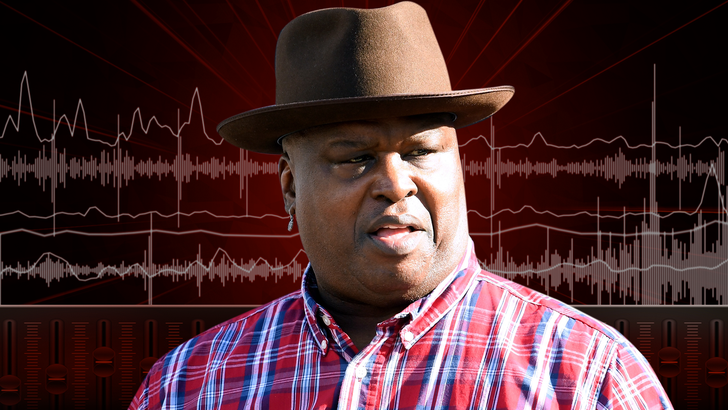 Buster Douglas -- the man who SHOCKED the world and beat Mike Tyson -- tells TMZ Sports ... Andy Ruiz's TKO of Anthony Joshua is one of the biggest upsets in boxing history.

Bigger than his 1990 upset of undefeated heavyweight champ "Iron" Mike?? Buster -- a 42-1 underdog when he KO'd Tyson in the 10th round -- wouldn't pick which was bigger ... but was clear, this fight was historic.

"I think it was a great fight, man. It was a big upset. An upset is an upset. Ruiz came to fight, Andy came to get it and he got it."

"Despite all the obstacles that were laying there in front of him that were against him, that he had no chance of winning, and he went out there and did the impossible."

Let that sink in ... Buster Douglas -- the guy responsible for arguably the most shocking upset in sports history -- says Ruiz did the impossible when he stopped Joshua in the 7th round.

Douglas says he actually sees a lot of similarities between him and Ruiz.

"The man believed in what he was doing. He believed in himself despite all the naysayers," Douglas tells us ... "It's a lot of similarities there. I'm just happy for him, and wish him all the best."

Leading up to the fight, Ruiz was a heavy underdog against the unbeaten Joshua ... and seemingly nobody believed he had a chance in hell to win the fight -- a feeling Douglas vividly remembers.

"It definitely takes me back. It's like I kinda relate to what they're going through, the emotion that they're feeling going into the fight. 'I'mma show them tonight!'"

Buster says he was so PUMPED when Ruiz won ... "I felt like running!"

"That's awesome, man. It was great to see that. Takes you right back to that moment that you had yourself." 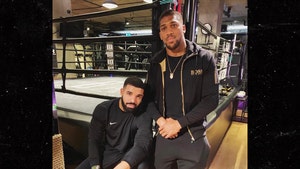 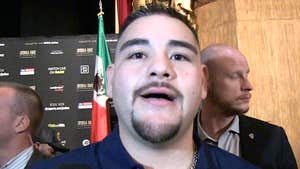