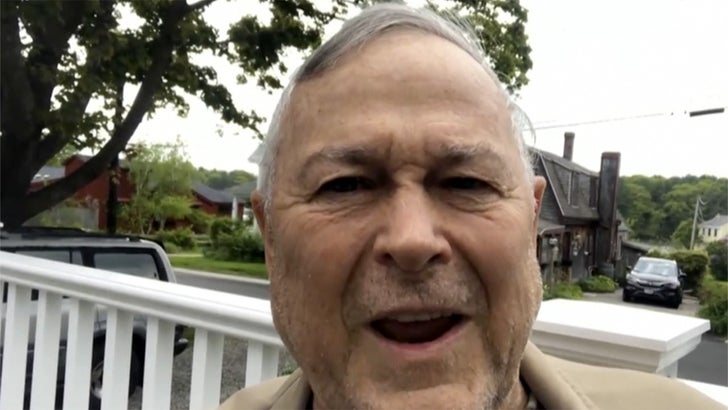 Federal marijuana legalization is just around the corner, and the trail to legal weed will be blazed by President Trump ... so says former U.S. Rep. Dana Rohrabacher.

The longtime Republican Congressman from SoCal was on "TMZ Live" Wednesday to talk cannabis, because Rohrabacher -- who's now invested in the weed industry -- says his former cohorts on Capitol Hill are already working on legislation to allow all Americans toke legally.

Rohrabacher told us why 2022 is going to be the magic year for chronic lovers -- and remember, he served 30 years on the Hill ... so, he knows what he's talking about when it comes to the inner workings of Congress. 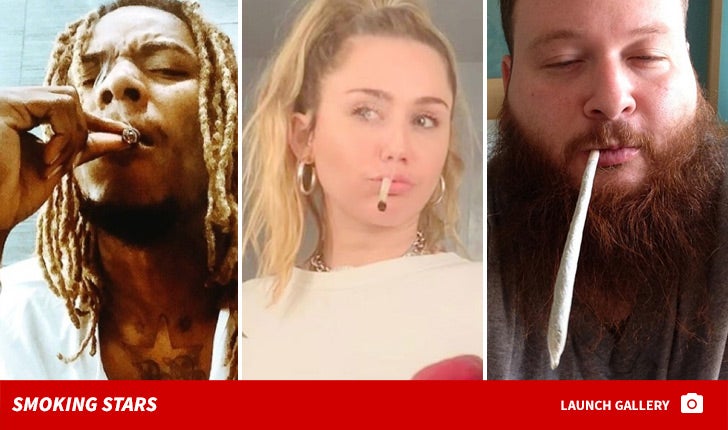 The ex-Congressman became a marijuana champion during his tenure in D.C. and recently became a board member for BudTrader.com ... an online cannabis distribution platform.

It sounds like both sides of the aisle could come together in the name of ganja ... Rohrabacher predicts Trump will work with Congress to pass pot legislation.

So, get your bowls packed, joints rolled and edibles ready -- as the Congressman might put it ... it's about to get dank!!! 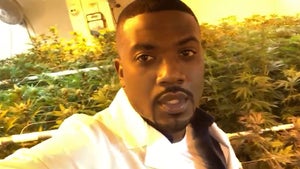 Ray J Getting into Weed Business, Invests $5,000,000 to Launch Own Company 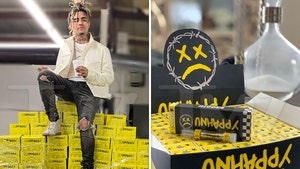