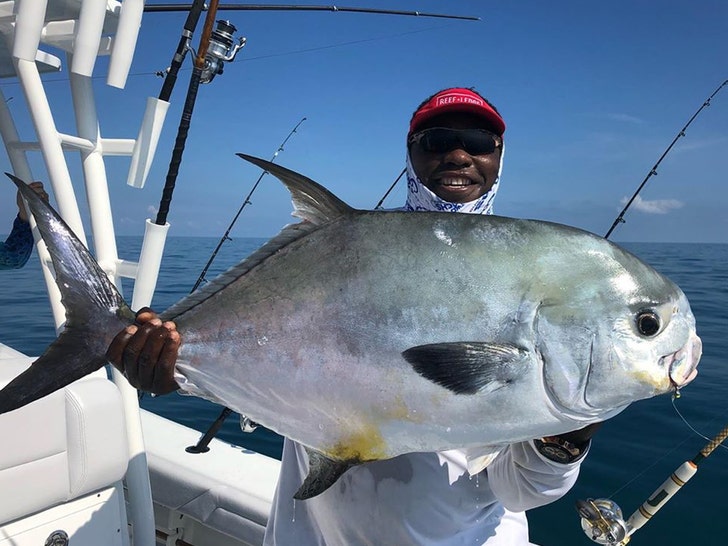 Warren Sapp has officially jumped headfirst into the Hall of Fame fishin' wars -- catching a HUGE permit in the Atlantic Ocean on Wednesday ... and calling out Deion Sanders and Randy Moss!!

Prime and Randy kicked things off last week after a trip on the water ... showing off their catches and calling out ANYONE who wanted to challenge them to a fishing tournament.

Enter Sapp -- who just made Deion and Moss' fish look like guppies with what he caught ... posing with one of the several permits he was able to snag on Tuesday. 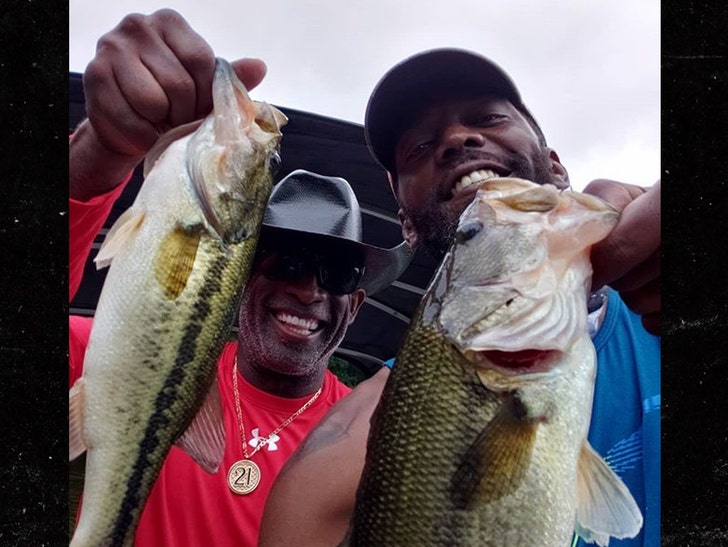 Sapp has been fishing forever ... and has showcased a bunch of massive, scaly creatures he's caught ... so Moss and Deion might be in trouble. 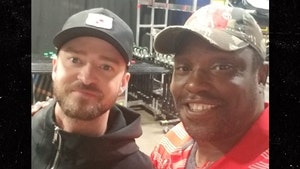 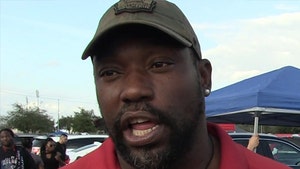