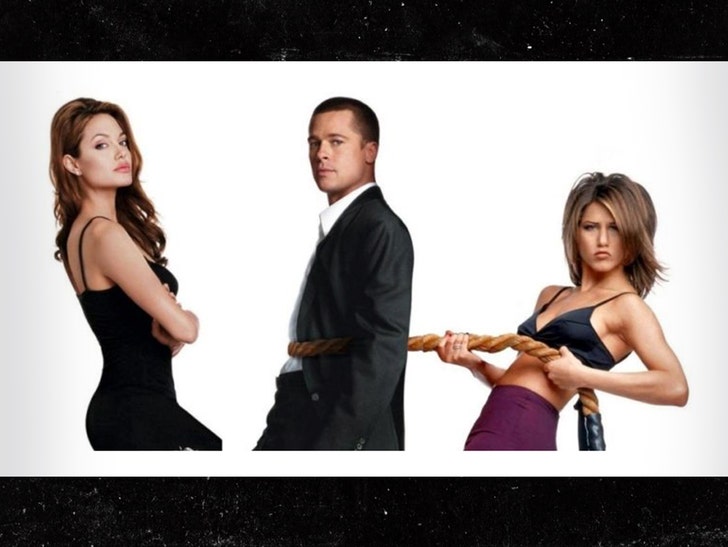 6/7 5:57 AM PT -- Brad Pitt has officially been scrubbed from the Straight Pride website. 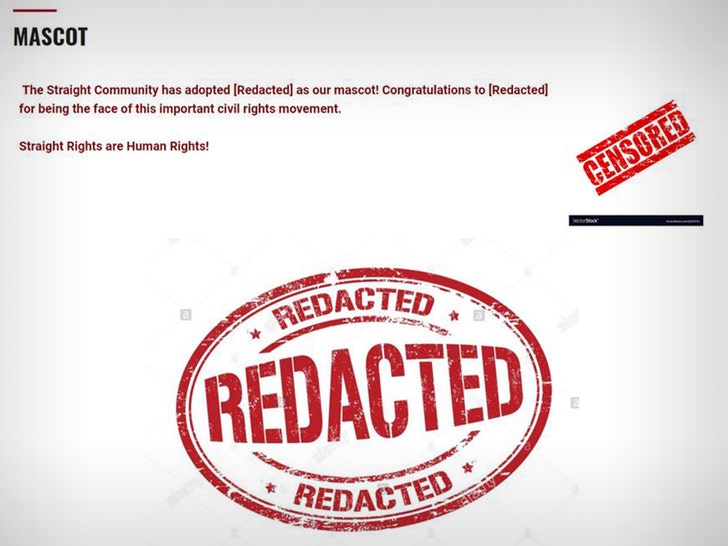 Brad Pitt is no mascot, but ESPECIALLY not for the notorious upcoming Straight Pride Parade ... and he's doing what he can to put a stop to the idiocy.

As you may have heard ... a small group of straight men in Boston -- in an apparent retort to June being LGBTQ Pride Month -- have announced an upcoming parade to "celebrate the diverse history, culture, and contributions of the straight community."

Currently, their website claims this community has adopted Pitt as its mascot, and congratulates him for being "the face of this important civil rights movement." 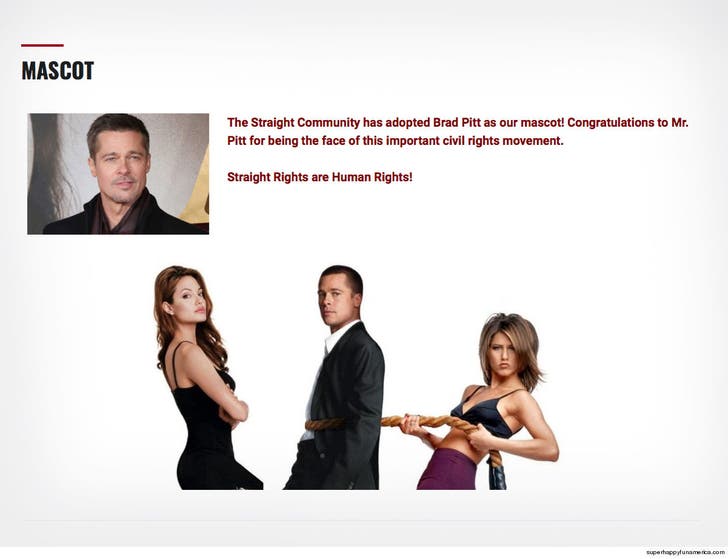 Of course, this is total BS, and sources close to Brad tell TMZ his team has reached out to the Straight Pride Parade organizers, demanding they stop using his name and likeness for their event.

If they don't do it soon ... we're told further action could be taken.

As for the planned parade ... the morons in charge say it will be a one-day event sometime in August, and they are requesting the same route as the Boston Pride Parade.

The parade has unsurprisingly been met with scorn and has a lot of folks shaking their damn heads, but here's what Boston native and 'Captain America' star Chris Evans thinks about it.

Wow! Cool initiative, fellas!! Just a thought, instead of ‘Straight Pride’ parade, how about this: The ‘desperately trying to bury our own gay thoughts by being homophobic because no one taught us how to access our emotions as children’ parade? Whatta ya think? Too on the nose?? https://t.co/gaBWtq2PaL 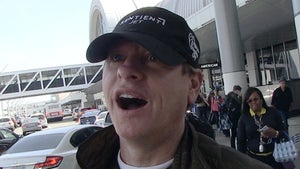 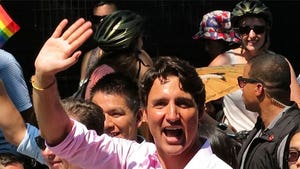