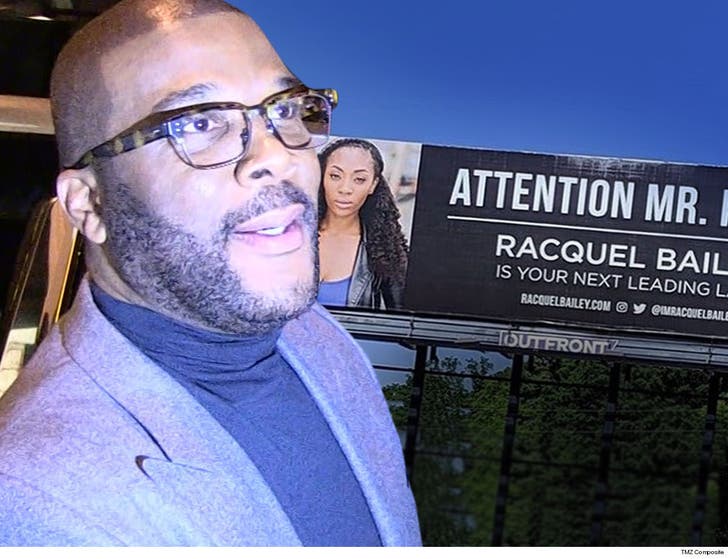 The actress who put up a billboard desperately trying to get Tyler Perry's attention for a job says the stunt worked ... 'cause she landed an audition.

Racquel Bailey joined "TMZ Live" Friday and revealed that -- even after the famed director kinda scolded her for the stunt -- she got a shot to audition for him. Check out the clip ... Racquel says Tyler's team reached out to her and asked her to submit a tape. Obvi, she did. 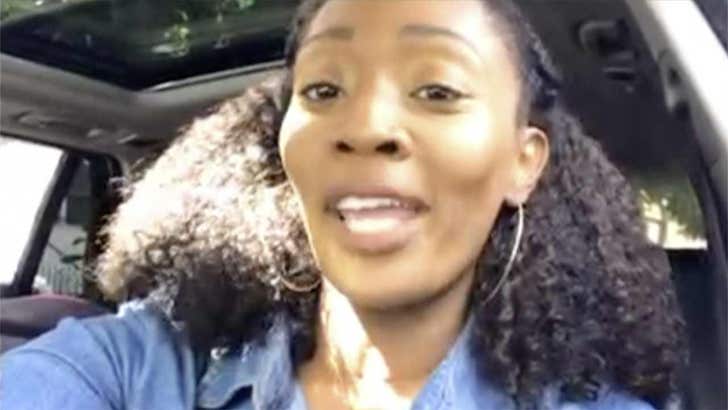 You'll recall Tyler took to Instagram Thursday to call out Racquel ... saying the stunt was the third time someone had forked out good money for a billboard to catch his eye.

Tyler essentially gave her the compliment sandwich: He appreciated the passion, said the stunt's not a good look and closed out saying he has no doubt she'll make it one day.

BTW ... Tyler also said he's seen her work -- she appeared in 2 episodes of HBO's "The Night Of" -- and liked her. So, maybe it wasn't the billboard that put her over.

For her part, Racquel says Tyler's lecture didn't faze her ... not the least bit. In fact, she says Tyler's post lit a fire under her ass.

It also didn't stop her from showering Tyler with tons of praise. Smart.