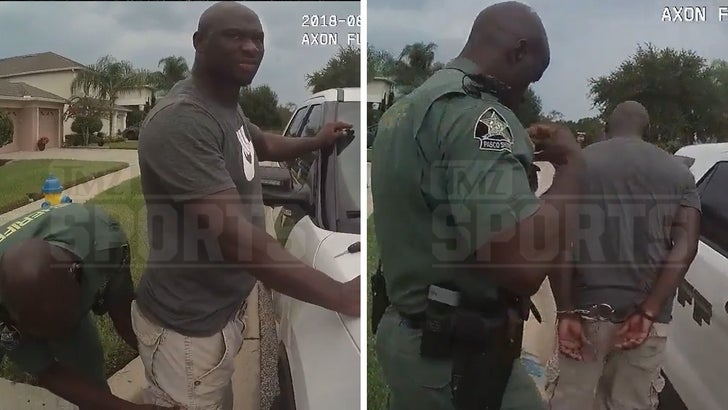 Ex-boxing superstar Antonio Tarver was pretty pissed to be arrested in front of his neighbors after he allegedly socked his stepson in the mouth ... telling cops, "that's ridiculous, man."

It's all in police video obtained by TMZ Sports ... which shows Tarver getting put in the back of a cop car after he and his 18-year-old stepson, Aziya Taylor﻿, got into an altercation at Tarver's Florida home last August.

As we previously reported, Taylor told cops a dispute at a Waffle House earlier in the day led to Tarver attacking him, socking him and throwing him in the garage.

In 911 calls previously obtained by TMZ Sports ... you can hear the alleged scuffle break out -- followed by a neighbor telling dispatch that Aziya was a bloody mess from the incident. 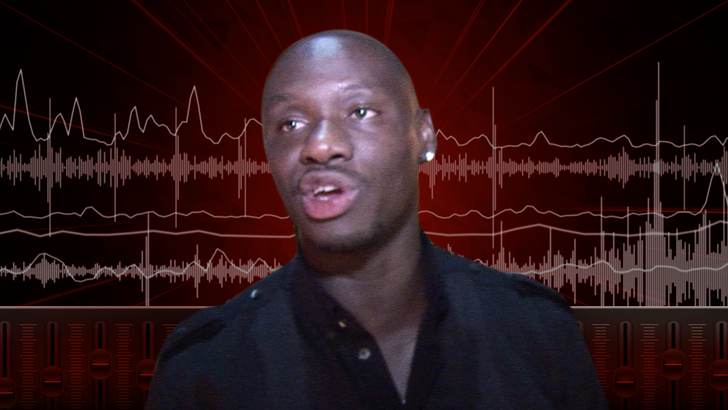 50-year-old Tarver was ultimately arrested for domestic battery -- and as you can see in the video, dude was NOT happy to be put in cuffs in his own neighborhood, saying, "I don't know why ya'll gotta handcuff me."

"All my neighbors out here, man. That's ridiculous, man."

But, Antonio -- who was facing up to 1 year in jail for the altercation -- just cut a deal with prosecutors last week ... and in exchange for a no contest plea -- he had his battery charge reduced to misdemeanor disorderly conduct.

Tarver's punishment? Around $350 in court fees and fines.

Tarver -- now listed at 6'2", 225 pounds -- was a stud boxer back in the day ... winning multiple belts and scoring impressive wins over stars like Roy Jones Jr.

Antonio also starred as Mason "The Line" Dixon in the 2006 "Rocky Balboa" movie. 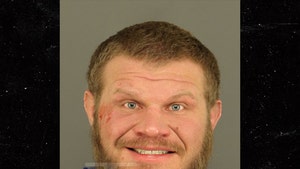 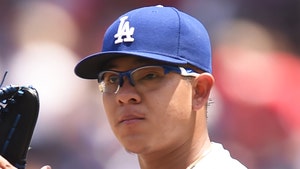