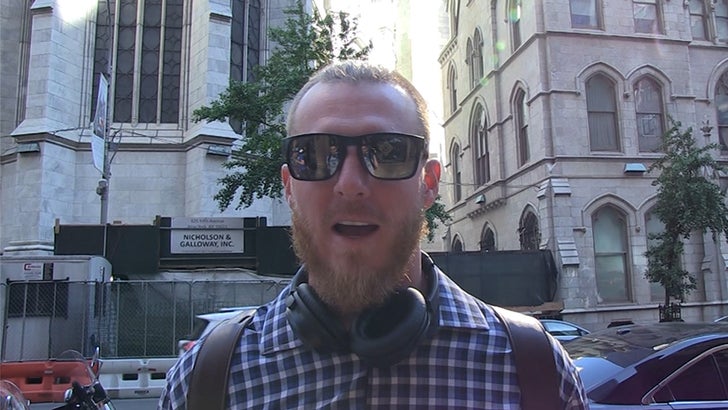 Colorado Rockies stud pitcher Jon Gray says he's nervous about the possibility of free agency in a couple years ... saying the drama that Dallas Keuchel and Craig Kimbrel just went through has him shaken up.

"There's been a lot of trouble with guys finding jobs, even though regardless of the situation and how talented they are," Gray tells TMZ Sports.

"It's kind of strange seeing something like that happen."

Of course, despite being two of the best pitchers in all of baseball .. Keuchel and Kimbrel remained unsigned until just a few days ago -- when the Braves and Cubs finally gave in.

That whole ordeal has 27-year-old Gray concerned ... 'cause the pitcher tells us he's starting to get an uneasy feeling about the possibility of his free agency future in 2022.

"There's so many unknowns," Gray says.

But, Jon tells us he ain't worrying that much ... saying, "I just try to keep my faith and know that tomorrow is going to come. And, no matter what I'll be where I'm supposed to." 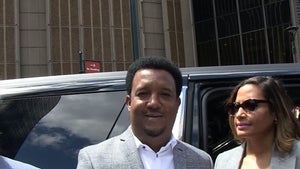 Pedro Martinez Says Chris Sale Is Back, Reminds Me Of Me!