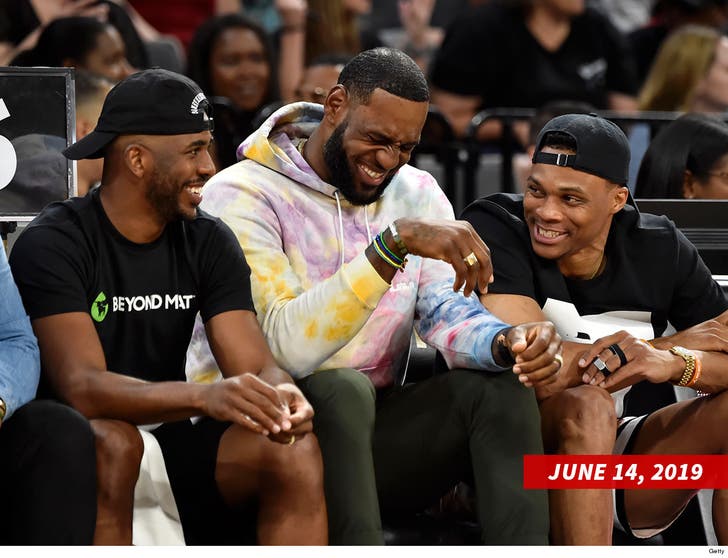 Wondering where LeBron James' head was at before the Lakers made one of the biggest trades in franchise history? All up in some WNBA hoops, along with his pals, Russell Westbrook and Chris Paul.

The game was a blowout, the Las Vegas Aces cooked the New York Liberty 100-65 Friday night, but the question is, was James even paying attention knowing the Anthony Davis trade was looming?

It was announced Saturday that the Lakers traded everyone under the age of 25 in Los Angeles County to pick up Davis on Saturday, and you gotta wonder if LeBron's mind was preoccupied.

As for Westbrook and Paul, they both have a lot to think about too ... their teams have uncertain futures after suffering early playoff exits and both men are kinda in the crosshairs of some criticism.

Also, they could've just been watching and enjoying the game as friends ... but what fun is that? 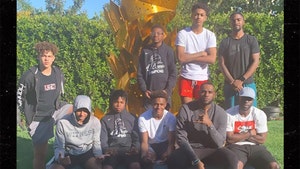 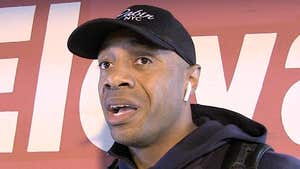