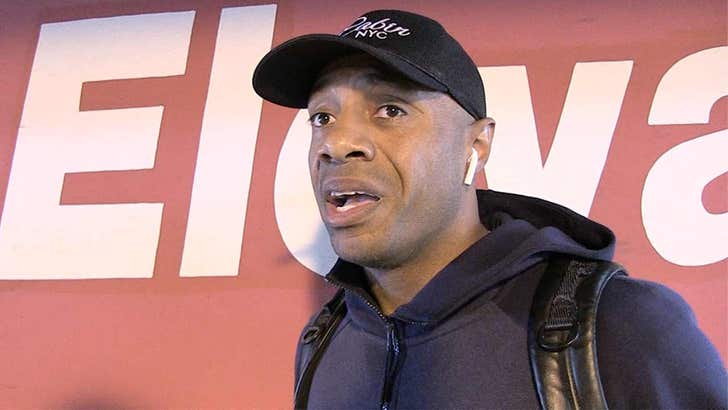 The L.A. Lakers might as well start sellin' lip kits and flat tummy tea, 'cause Jay Williams says there's so much drama surrounding LeBron's team, he's dubbing them "the Kardashians of the NBA."

And, he ain't saying it as a compliment.

It's been a dumpster fire of an offseason for the Lakers ... with Magic Johnson going scorched earth on Rob Pelinka and accusing him of some old fashioned backstabbery. They fired Luke Walton and struggled to get a replacement coach.

And, of course, Lonzo Ball has Big Baller Brand drama.

Williams says things in LakerLand have gotten so bad, the team is starting to resemble the Kar-Jenners more than an NBA organization.

"I feel like we talk about everything but their on-court play ... that's kind of a signature of a lot of drama."

Williams says he still doesn't understand Magic's reasoning behind leaving the team ... and the very public breakup is gonna have players second-guessing whether they wanna be around that come free agency.

LeBron James' lip kit would be dope though ... 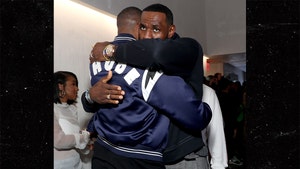 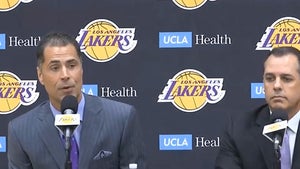