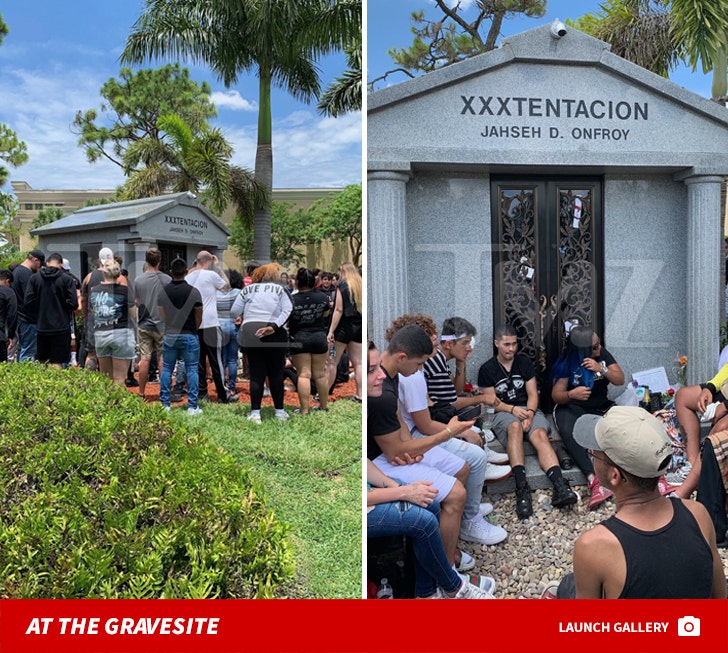 XXXTentacion is being remembered on the one year anniversary of his murder ... by a bunch of fans who have flooded to his gravesite.

We're told immediate family members also arrived and went inside the mausoleum and closed the doors behind them. The public was not let inside the structure for the private moment.

The suspects -- who made off with a Louis Vuitton bag and $50k in cash -- are now awaiting trial.

X's girlfriend gave birth to the rapper's son 7 months after his death. He chose the name for his firstborn son -- Gekyume Onfroy, who was born 3 days after what would have been the rapper's 21st bday.

BTW ... X's official Instagram account just posted a video announcing that a documentary on the rapper has been in the works and is coming soon. Check it out. 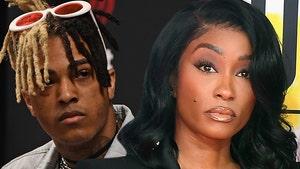