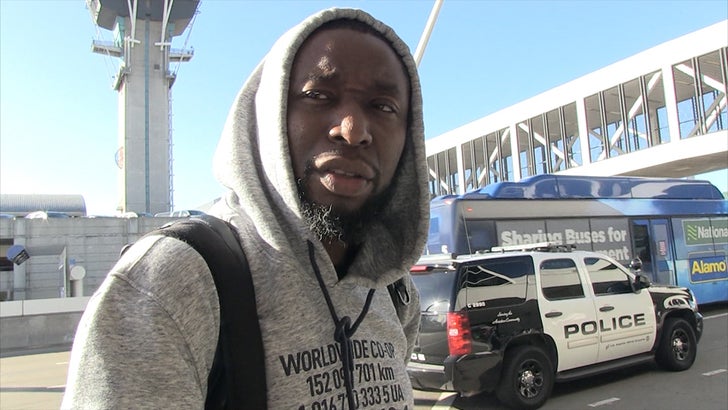 9th Wonder says XXXTentacion absolutely deserved to be part of the Grammys' In Memoriam segment, because the guy left a musical legacy that's bigger than life.

The legendary hip-hop producer made no bones about it Monday at LAX, where he told us Grammy producers missed an opportunity to include someone who gave a lot to the industry and changed lives ... adding that every big artist deserves recognition in death.

9th -- who's worked with Jay-Z, Drake, Kendrick Lamar, Mary J. Blige and MANY other giants -- says X's impact on the culture is undeniable ... citing even his own son as proof the controversial MC was making waves before his tragic murder.

He suggests X's exclusion might have something to do with older Recording Academy members not knowing X -- but adds there were plenty of far less famous people honored on screen. 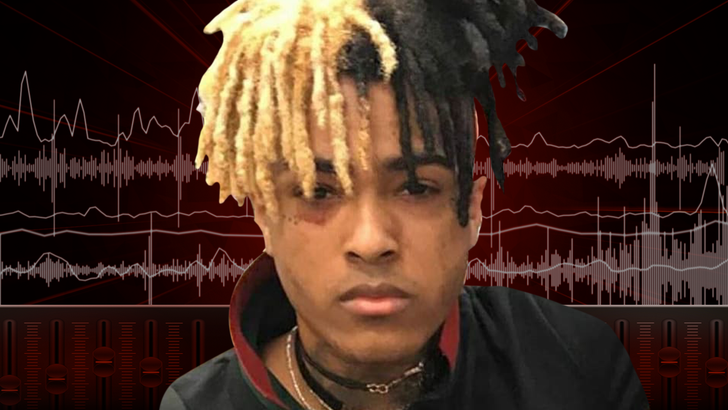 Our photog raised the issue that's reportedly the real reason X didn't make the cut -- his many legal issues and allegations of domestic violence.

9th says he has no idea if that had any bearing on the Recording Academy's decision, but he drives his point home ... the kid still should've been honored.