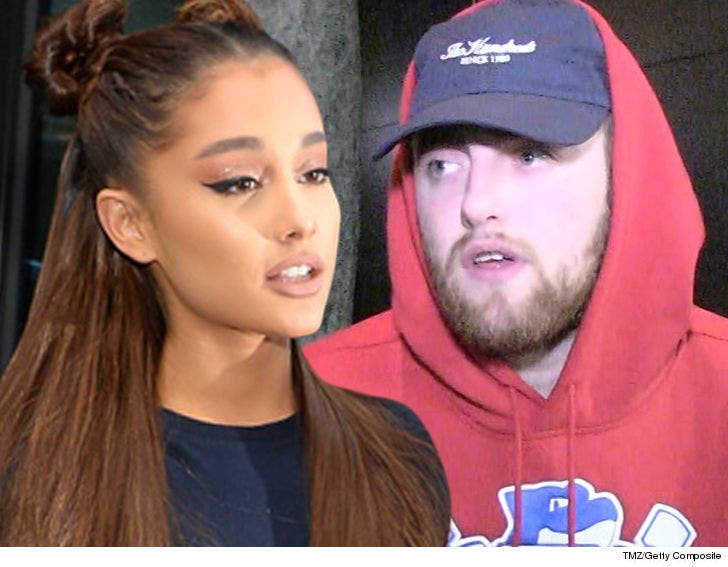 Ariana Grande was quick to tweet and delete "Trash" after Mac Miller lost the Grammy for Rap Album of the Year ... what she felt was a sign of total disrespect from the award show to the late rapper and his family.

Miller -- who died in September -- received the first nomination of his career for Sunday's show for his album "Swimming." Mac was up against Travis Scott, Nipsey Hussle, Pusha T and Cardi.

Grande tweeted "Trash" after Cardi was announced the winner but clarified the shade wasn't at Cardi, saying, "Nothing to do w her. good for her. i promise. i'm sorry."

A source close to Ariana tells us she was upset because the Grammys flew Mac's parents out for the show -- a sign he was likely going to win -- and felt they disrespected him by giving it to someone else.

As we reported ... Ariana was supposed to perform at the show but later canceled the gig after a feud with Grammy honchos. She wanted was to perform "7 rings."

We're told the show's producer, Ken Ehrlich, told Ariana that song wouldn't connect with the audience, so he asked her to choose a different song. Ariana felt strongly "7 Rings" was what people wanted to hear, and when Ehrlich wouldn't budge, she said she'd take a pass. 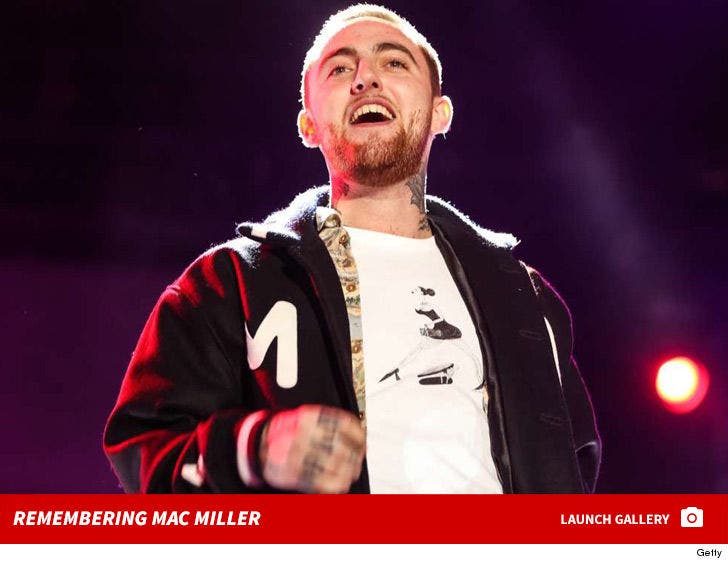