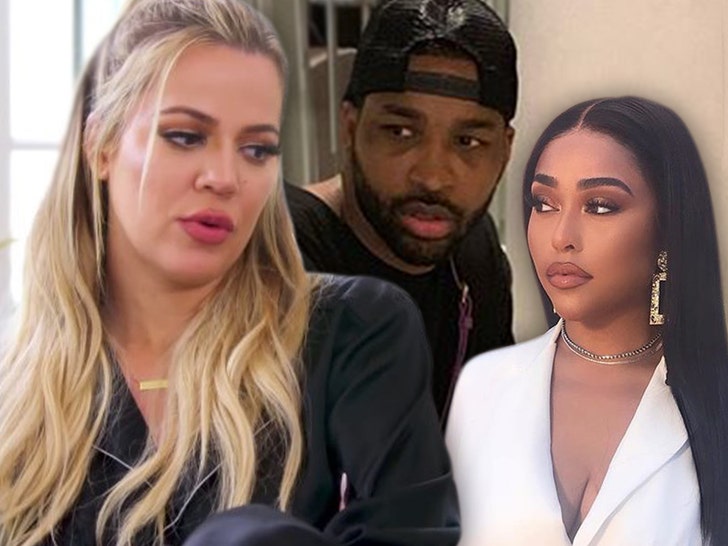 Khloe Kardashian claims Tristan Thompson went overboard in showing remorse after he confirmed he cheated on her with Jordyn Woods ... to the point where he threatened to kill himself.

On Sunday's episode of "Keeping Up with the Kardashians," Khloe was telling Scott Disick about Tristan's text messages to her after she confronted him about his fling with Woods.

She says she got her questions answered, but then her baby daddy bombarded her with messages of regret and sorrow ... including threatening suicide.

Khloe told Disick ... "He's like, 'I can't stop thinking about you and what a mess I have caused.'" She added, "He's doing this to get a reaction out of me. Oh, so I'm just allowed to say 'I'm going to kill myself' at any time? That's crazy." 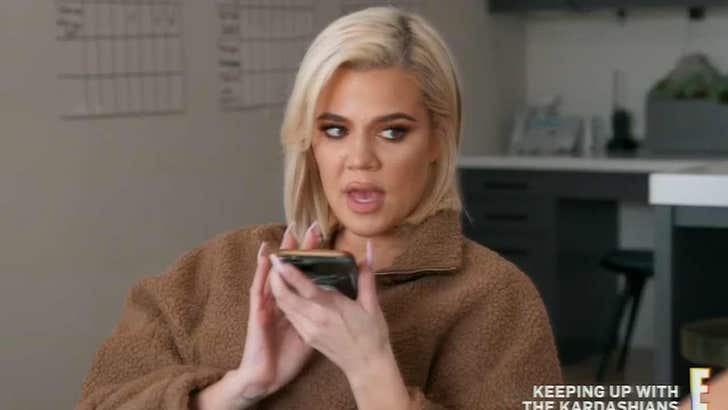 Despite her disgust over Tristan's behavior, Khloe apparently asked his friend to check on him to make sure he was okay ... which Disick said "just goes to show that Khloe is an unbelievable person that loves so hard and so much."

Scott added ... "Somehow she just keeps getting the short end of the stick, and it's unfair and it's hurtful and it's really hard to me to sit and watch."

As you know ... Jordyn and Tristan's cheating scandal broke in February, and Woods explained her side during a 'Red Table Talk' interview shortly afterward, claiming she wasn't a homewrecker and there was just one kiss.

At first, Khloe didn't buy it and blamed her for breaking up her family, but later backed off and placed the majority of the blame on Thompson. Still, the incident caused a rift between Woods and the family ... and she moved out of Kylie Jenner's guest house. The 2 ex-besties have been on amicable terms since.