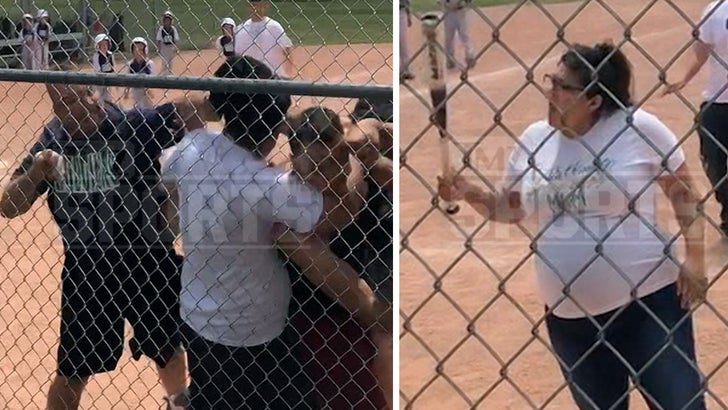 Cops had initially cited just 5 people in the June 15 melee -- but after more than a week of investigating and reviewing some pretty clear brawl footage, officials have identified at least 7 more people involved in the fracas.

As we previously reported, several parents got into an argument over the rules during a championship game involving 7-year-old players in Lakewood -- when suddenly a pregnant woman came out of the stands brandishing a baseball bat.

When a man tried to rip the weapon away from her ... all hell broke loose -- and HUGE fight ensued. 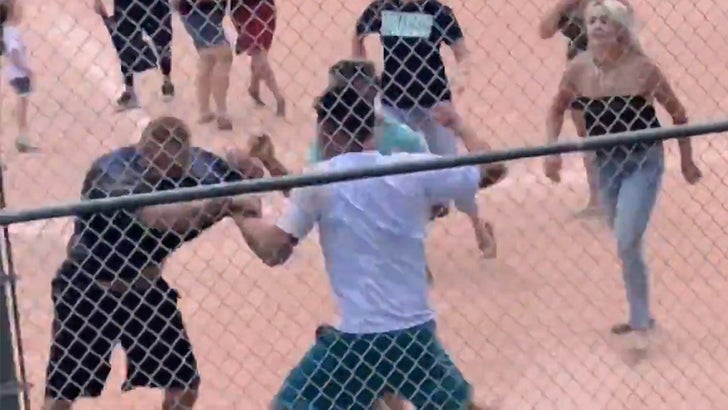 For their part, the Bear Creek Junior Sports Association issued a statement apologizing for the incident, saying, "BCJSA has ZERO tolerance for this type of behavior....PERIOD."

"We are embarassed, ashamed and angry that this has taken place. As of now, the Jeffco Co-Op has ended the season for both teams involved and all BC coaches and parents identified participating in the incident are being removed indefinitely." 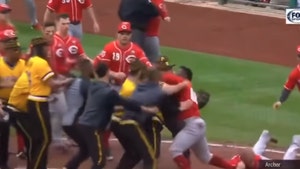 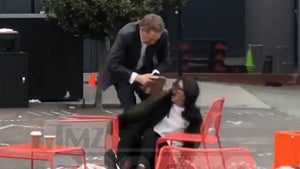