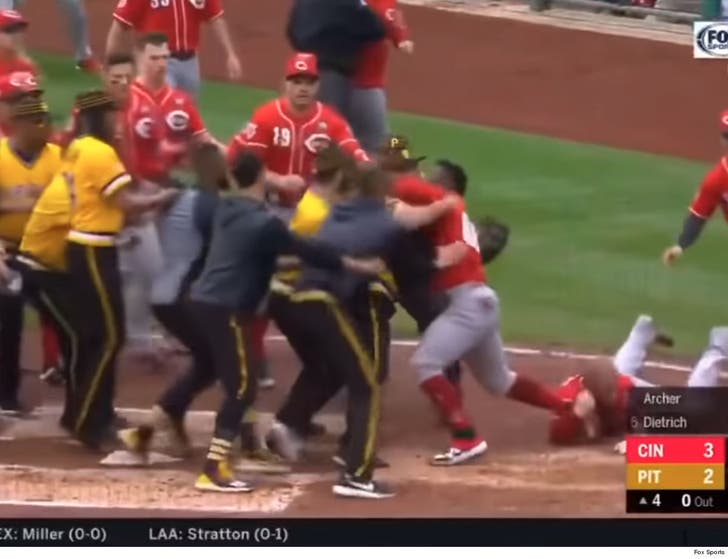 Cincinnati Reds star Yasiel Puig and Pittsburgh Pirates star pitcher Chris Archer have both been hit with suspensions for their roles in a crazy bench-clearing brawl ... MLB announced.

Archer intentionally threw at Reds infielder Derek Dietrich after he had previously homered off him earlier in the game. The pitch went behind Dietrich, pissing off Reds players who stormed the field.

The angriest Reds player was Puig -- who jogged right over to Archer and got in his face. Several players restrained Puig as things escalated. He continued to run after Pirates players like a wild man until he was eventually pulled back into the Reds dugout.

Archer was hit with a 5-game suspension. He was also fined. Archer will be allowed to appeal his suspension.

Reds manager David Bell was also suspended 1 game for running on the field after the wild pitch. His suspension will also begin Tuesday night. 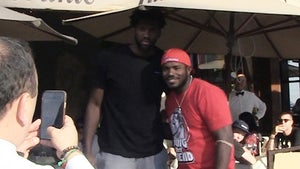 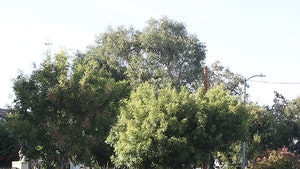