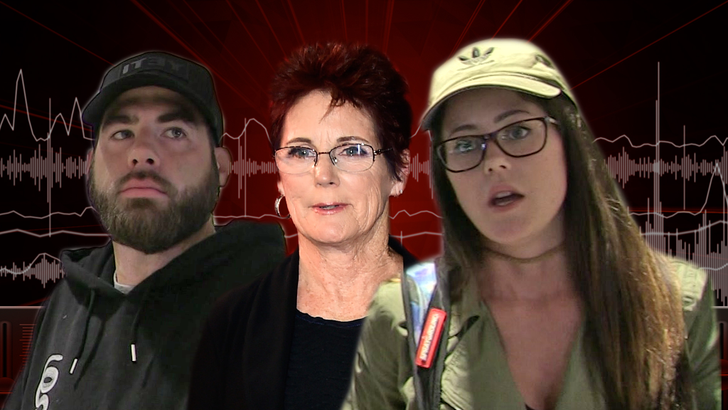 David Eason made a 911 call claiming his mother-in-law locked his 2-year-old daughter in a bedroom and couldn't get the door open ... and he asked dispatch to also get child services involved.

According to dispatch audio obtained by TMZ ... David says Jenelle Evans' mother, Barbara, locked their little girl, Ensley, in a room so she could take a shower. David claims Barbara was unable to get the door open and Ensley was freaking out.

David was not at Barbara's home when he made the call ... but says Jenelle's 9-year-old son, Jace, is the one who told him what happened when Ensley was locked in. Jace also lives with Barbara.

David also asks the dispatch operator to file a report with child protective services ... but the operator says David needed to do that independently. We don't know if he followed through and called CPS.

A source tells us Barbara was eventually able to get Ensley out on her own.

As we've reported ... David and Jenelle lost custody of her 3 kids after he shot and killed the family dog, and Barbara is looking after 2 of them. 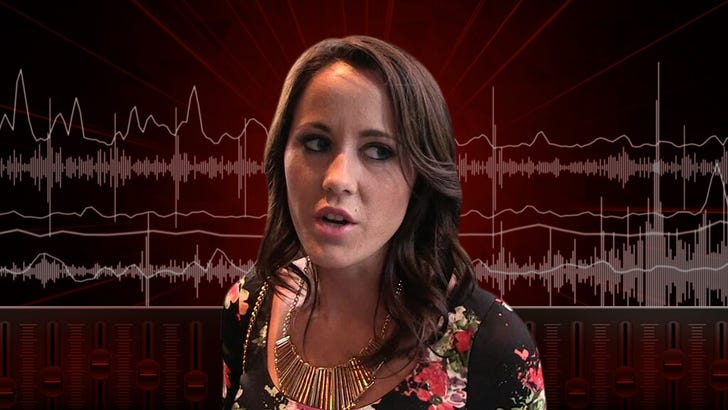 In another recent 911 call obtained by TMZ ... Jenelle asked police to conduct a welfare check at Barbara's home. Jenelle says she had called Barbara to check on her kids and heard lots of screaming and yelling in the background. She says Barbara hung up and wouldn't answer her calls.

No shortage of drama in this family. 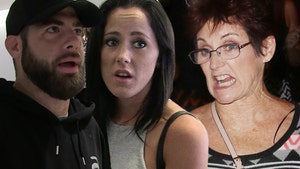 Jenelle Evans Believes Her Kids Are In Danger with Her Mom 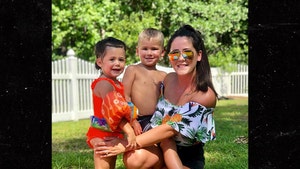