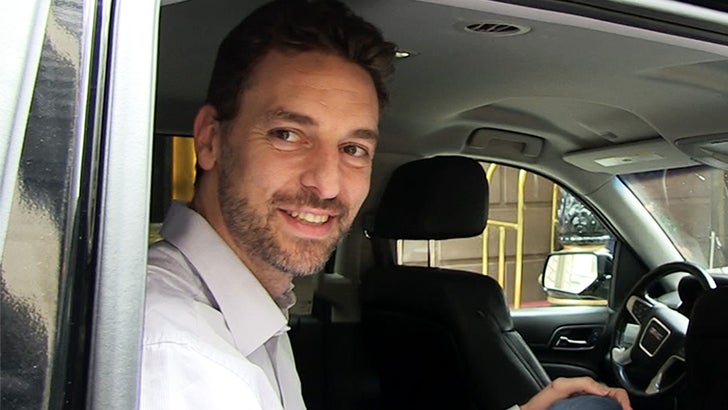 The 38-year-old is still recovering from surgery to repair a stress fracture in his left foot from an injury back in May -- but when we saw him out in NYC this weekend, he was out and "feeling better."

But, the big question ... where will Gasol play next season?

Remember, Gasol signed with the Bucks in March after being released from the San Antonio Spurs -- but only played in a couple of games before the injury forced him to miss the rest of the season.

Gasol has previously said he thinks Milwaukee -- with Giannis Antetokounmpo -- has a real shot at winning a championship ... and it's clear he still feels that way.

"I think it would make sense," Gasol told us when we asked about going back to the Bucks ... "I want to help a team win a championship." 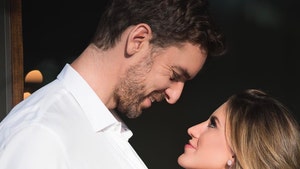 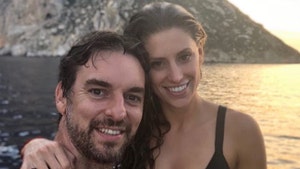