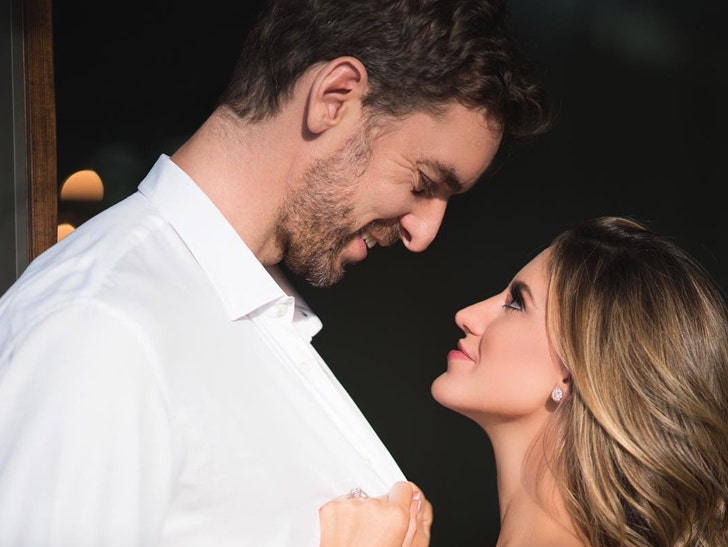 NBA superstar Pau Gasol pulled from half court and proposed to his longtime girlfriend ... and she said YES!!!

The San Antonio Spurs forward announced the engagement to Cat McDonnell on Tuesday, saying "Words cannot express how happy and excited we are!"

"She said YES!! I’m so lucky to be engaged to such a wonderful woman and look forward to a lifetime together! "

The 38-year-old Pau and the former USC cheerleader have been IG official dating back to 2016 ... and have been inseparable ever since -- taking hot vacations together and other mushy coupley stuff.

The pair took a trip to Pau's home turf in Spain back in August ... and Cat's been working on her Spanish. So, seems like she may have had a clue this was coming. 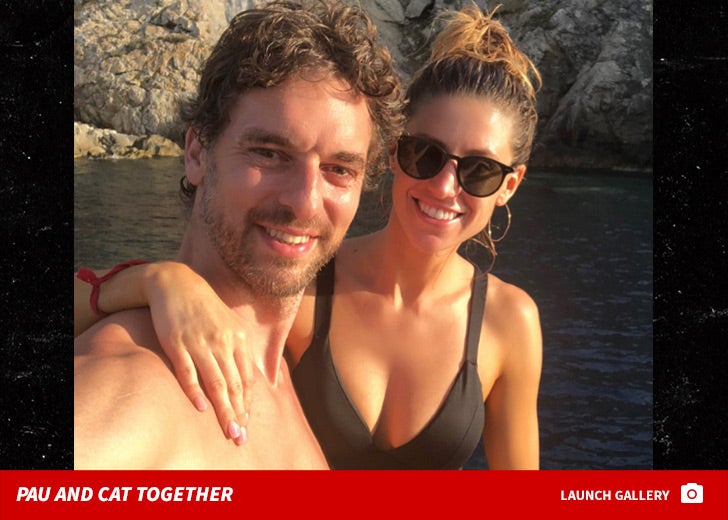 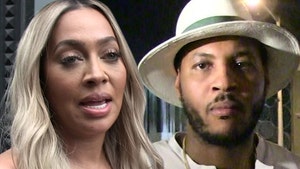 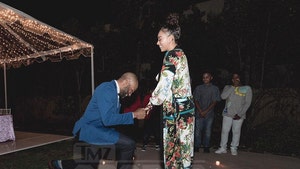