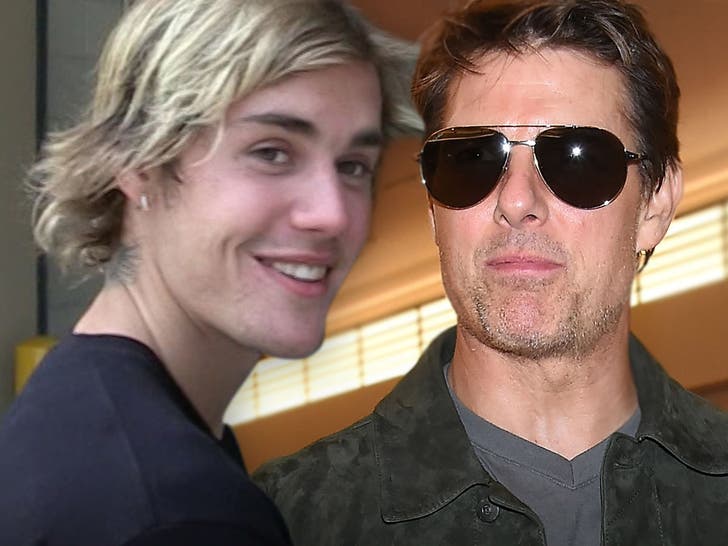 Justin Bieber is stoking the battle flames again by nominating Tom Cruise after doing the bottle cap challenge and saying the cap could be Tom's dome, if he wants to join the party.

JB threw up a video Sunday, showing himself doing the now-famous viral challenge that tons of celebs have taken part in. He tells the cameraman, "This could be Tom Cruise's head," and then does a spinning kick to fully unscrew the cap and send it flying.

In his caption, Bieber wrote ... "I nominate Tom cruise and Hailey Bieber." Besides the fact that we're likely to see Hailey's version of the challenge, it's obvious that the Biebs actually DOES want to fight ol' Tommy ... despite telling paps that he was just messing around when he sent out that bizarre tweet. 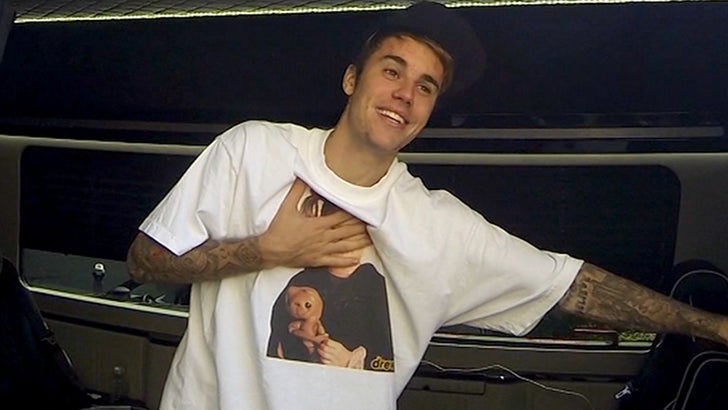 Bieber even said at the time that TC would probably whoop his ass in a real fight, but based on what we're seeing here ... we're not so sure. Bieber's got some karate moves in the shed, it seems.

There's one person we know who would be happy to make it happen ... Dana White. He's already told us it would be the biggest purse in UFC history and could possibly go down. There's even been rumblings that Tom might actually be interested in getting in the Octagon.

Fact is though, he hasn't uttered a peep about it ... so who the hell knows. In the meantime, put this bottle cap challenge up there with the best of 'em. 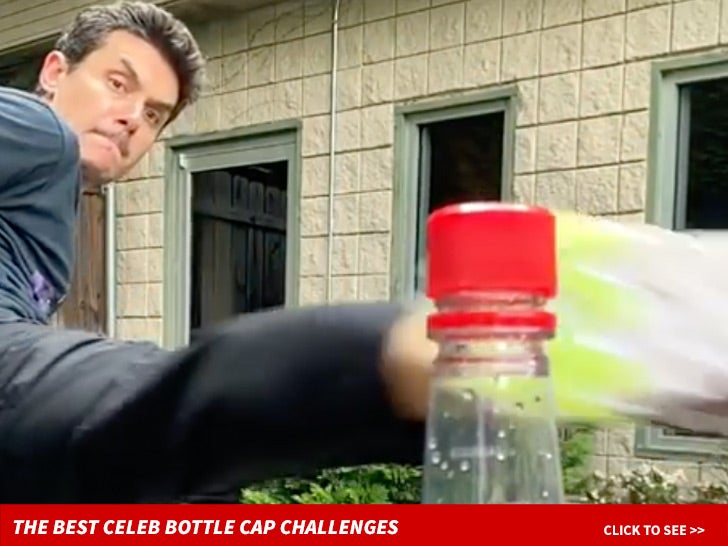 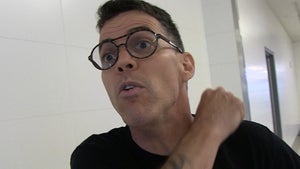 Steve-O Calls Out Justin Bieber, Fight Me Instead Of Tom Cruise! 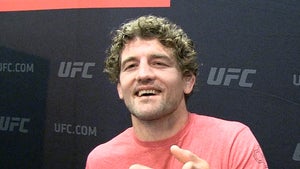