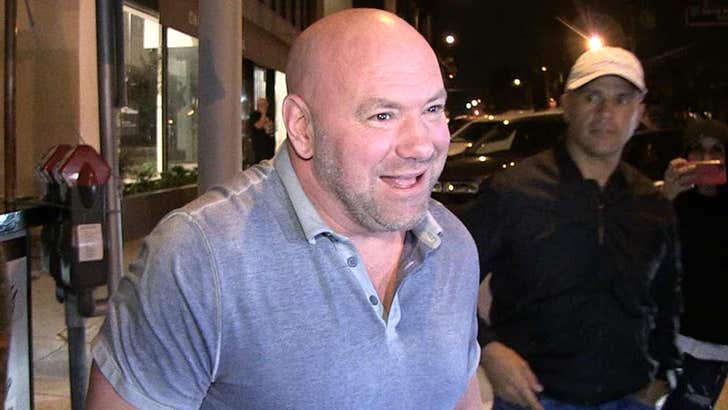 The Justin Bieber vs. Tom Cruise hype train has left the station ... with UFC honcho Dana White saying the celebrity superfight would probably be the biggest Pay-Per-View event in combat sports history!!!

TMZ Sports broke the story ... White said he is seriously interested in putting together the Bieber vs. Cruise fight ... after hearing from two "serious people" with connections to the stars that they'd be down to scrap.

And, we're also told Bieber's rep, Scooter Braun, spoke with William Morris Endeavor co-owner Ari Emanuel and Dana White on a secret phone call and said Bieber is "100%" down with it.

So, when White was leaving Craig's in West Hollywood on Sunday night, he told TMZ Sports he thinks there's a real shot this fight goes down.

White says the situation is still developing and he hasn't heard anything official from Tom's camp yet -- but he's hopeful he'll have more info in the coming days.

Until then, White seems excited to make it happen ... though he's keeping it real when asked about the actual combat.

"I don't think the fight would be as good as the hype." 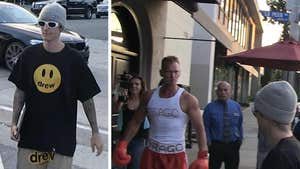