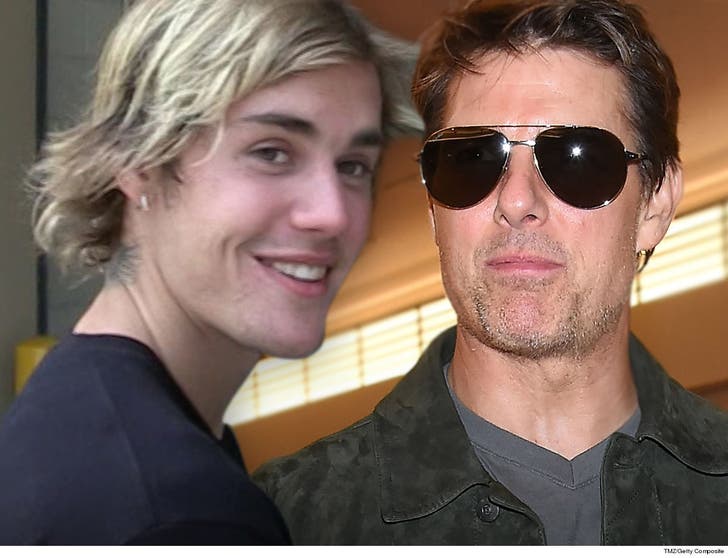 Justin Bieber doesn't believe for a second Tom Cruise is half the badass he seems to be in his movies -- and he's out to prove it in the Octagon.

We can only assume Justin was watching a 'Mission: Impossible' or "Jack Reacher" flick this weekend when he said enough is enough ... and called out Cruise.

Bieber not only challenged Cruise to an MMA brawl, but he pulled that schoolyard bully move, saying ... "Tom if you don't take this fight your [sic] scared and you will never live it down."

Now, we'd laugh this off as just a joke, except for the fact, he tagged UFC honcho Dana White -- and then Conor McGregor chimed in ... saying he'll host the fight IF Tom has "the sprouts to fight, like he does in the movies."

Something about this doesn't seem like a fair fight, although we're not sure who's the favorite. 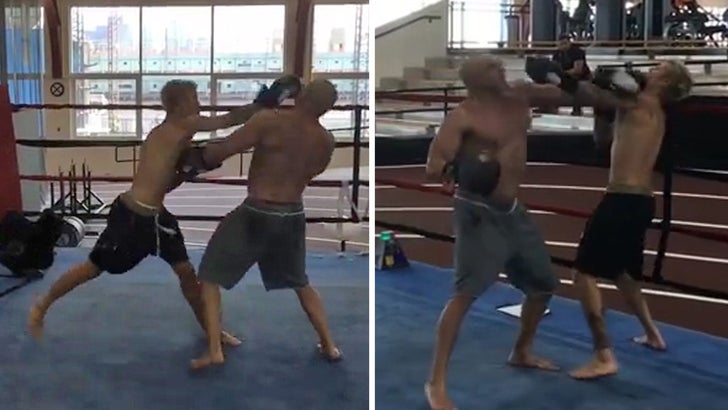 Remember, Justin actually has boxing skills. His pal Floyd Mayweather Jr. has even vouched for him in the ring.

Then again, Tom has experience AND ... he jumps out of tall buildings!!! That's gotta count for something, but apparently not for bookies.

Yes, BetOnline is already taking wagers, and has Bieber as the 2 to 1 fave over Cruise.

Side note: McGregor not only wants to host, but he's now challenging Mark Wahlberg. That one's a much easier bet. Sorry, Mark. 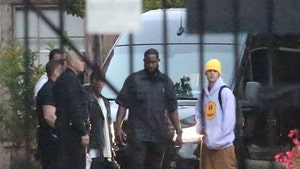 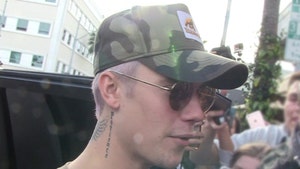 Justin Bieber Pulled Over in His Lambo for Window Shadiness