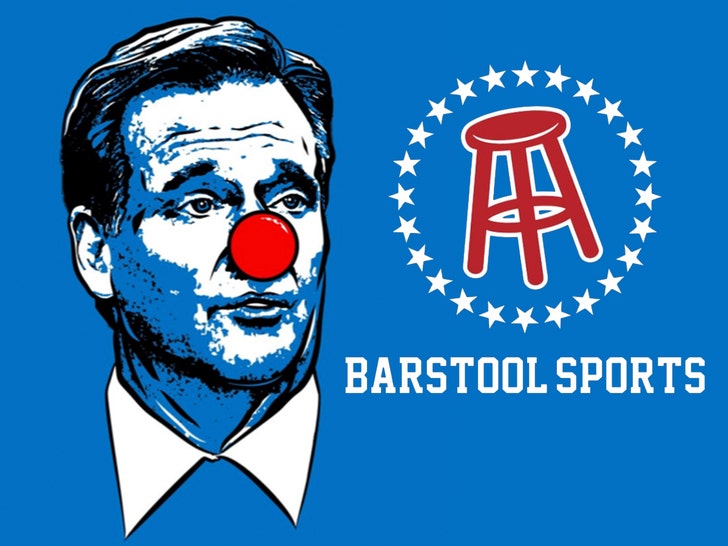 5:58 PM PT -- TMZ Sports spoke with Barstool president Dave Portnoy ... who says he has email conversations with the designers that prove they were more than okay with Barstool buying the image for $300 back in 2015.

"We've spoke with these guys a lot during the course of the last 5 years where they've done a bunch of designs for us," Portnoy says. "They always act super happy, but never heard them ever say to me, 'hey, we think you violated our contract.'" 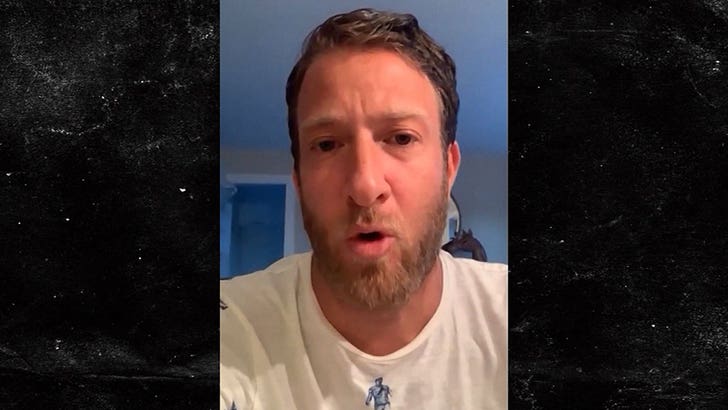 "It could not be more black and white that they sold us the design. It's sad. It's disappointing that if they had this big of a problem, that they haven't mentioned it."

Portnoy says he expects an apology from the designers.

Barstool Sports is being sued over its most iconic image -- Sad Roger -- with the guys who allegedly created the shot of Roger Goodell with a clown nose claiming Barstool has been using it without permission.

The guys behind the suit are Jake Bernier, Kenneth LeMarier and Joseph Bernier ... who claim they created Sad Roger and licensed it to Barstool for a "one-time use in 2015."

The image became the face of Barstool's war against NFL commissioner Roger Goodell when he went after Tom Brady for allegedly deflating footballs during the 2014 NFL season.

The image was a hit with Stoolies -- many of whom rocked Sad Roger towels at the Patriots 2017 home opener. Sports Illustrated reported Barstool spent $140,000 to give away 70,000 towels that day.

Barstool has been using the image on shirts, posters and even Christmas ornaments. In fact, New Orleans Saints' head coach, Sean Payton, appeared to wear a Sad Roger shirt after the Saints lost in the NFC championship over a blown non-pass interference call.

Barstool is still selling the men's shirt under the title, "Clown Tee" for $29.95. 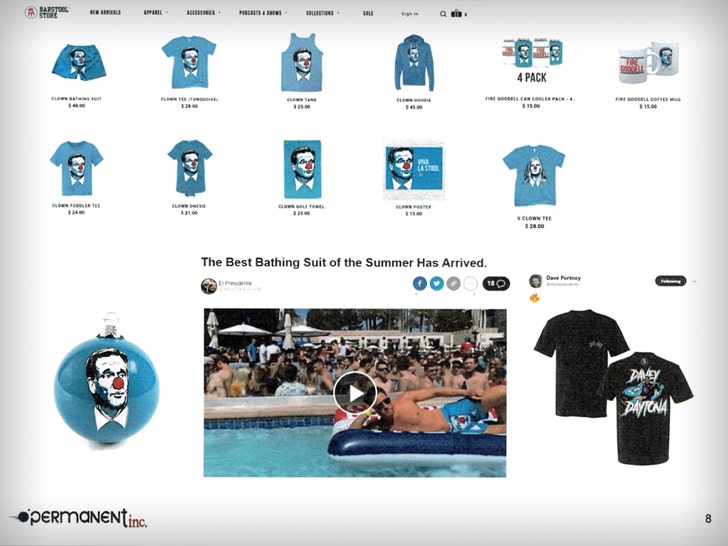 In their lawsuit, filed Monday in federal court in New York, the alleged creators claim Barstool never got permission to use the image after that one-time usage license in 2015 ... and  they're pissed.

The guys claim they're entitled to $150,000 for every time Barstool infringed on their copyright -- though they haven't specified exactly how much money they want from the suit.

We reached out to Barstool for comment -- so far, no word back. 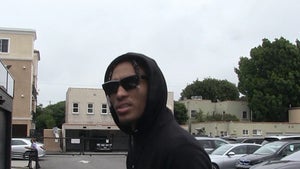