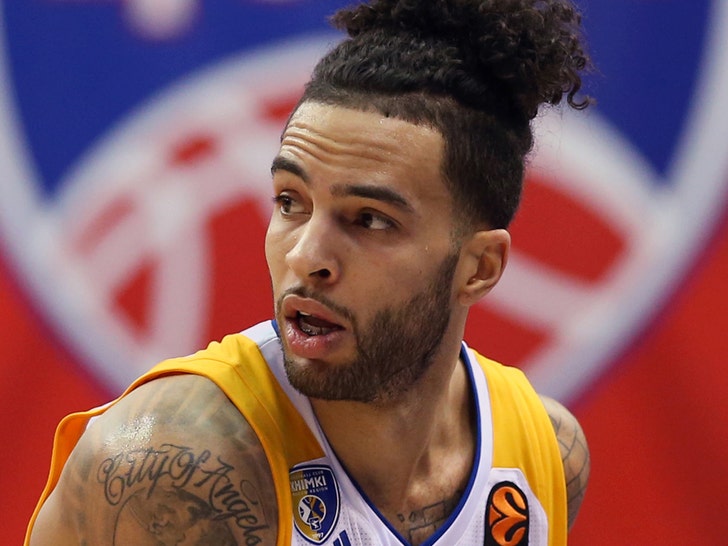 As we previously reported, cops were called to a place Honeycutt was renting in Sherman Oaks, Calif. back on July 6, 2018 to respond to a call about a man with a gun in the residence.

When they arrived, Tyler -- who had played for the Sacramento Kings from 2011 to 2013 -- fired shots at the officers ... and an hours-long standoff ensued.

Eventually, SWAT was able to break into the home -- but they found Honeycutt on the scene unresponsive.

Officials later declared Honeycutt dead ... and said he appeared to have shot himself at some point during the altercation.

Now, Amco Insurance Company is going after Tyler's estate for the incident, saying all the damages caused during the standoff totaled up to $178,476.56.

The insurance company claims in the lawsuit Tyler's actions created "severe" damage to the property, contents, fixtures and furnishings ... and now they want his estate to pay up. 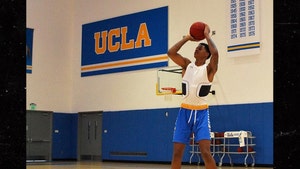 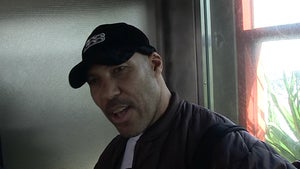