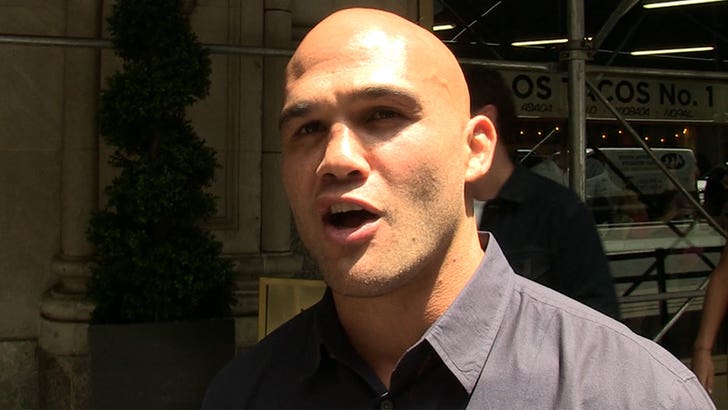 TMZ Sports talked to Lawler -- who was in NYC promoting his August 3 fight with Colby Covington -- about his former teammate Masvidal's monster win at UFC 239 last weekend.

"That was damn impressive. Masvidal is awesome and it was cool to see him go out there and showcase his skills," Lawler says ... "He's been in the sport a long time and never got the respect that I think he was due. And, hes earning it now."

"He has almost 50 fights. He's fought a lot of the good guys in the sport. He's impressive!"

FYI -- Masvidal's 34-13 with wins over guys like Donald "Cowboy" Cerrone and Darren Till.

Of course, Masvidal FLATTENED Askren, the formally undefeated fighter in 5 seconds ... the fastest UFC KO ever.

What's interesting -- Robbie and Ben have history ....they fought in March (Askren won), but the match ended in controversy.

Lawler (and a lot of fans) believed ref Herb Dean prematurely stopped the fight while Robbie was getting choked.

In fact, Dana White publicly said he wanted to rematch the fight ... but it never came together.

Instead, Masvidal squared off against Askren ... and the rest is literally UFC history. 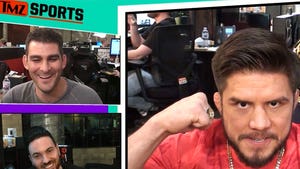 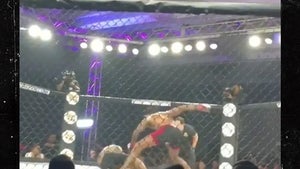