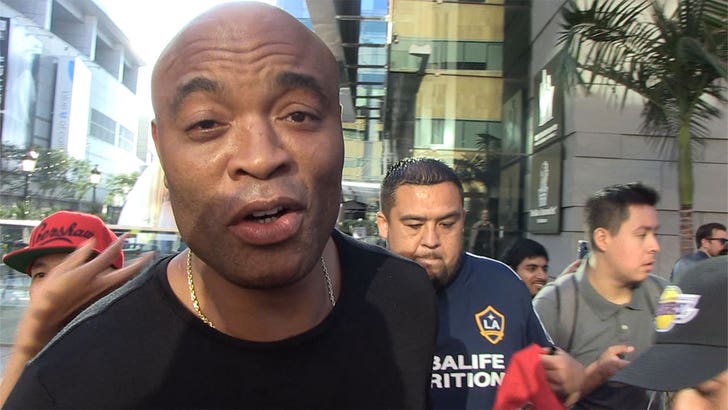 Anderson Silva is one of the greatest fighters to ever live ... but the Spider says we ain't seen NOTHIN' yet ... telling TMZ Sports his son could be even better than him!!

Silva's 20-year-old son, Gabriel, just competed in his first Muay Thai fight last month and beat his opponent via 2nd-round TKO ... so we had to ask his dad how good his son could be.

"He has a great future inside the sport." Spider says ... adding it's too soon to decide whether he'll follow in his footsteps to be a UFC superstar.

We followed up by asking if Gabriel could be better than his daddy, and Silva said, "of course!!!"

Silva says they've sparred together in the past ... and his son has beaten him!! 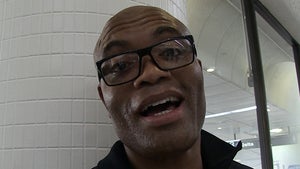 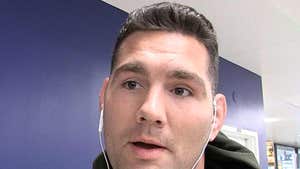