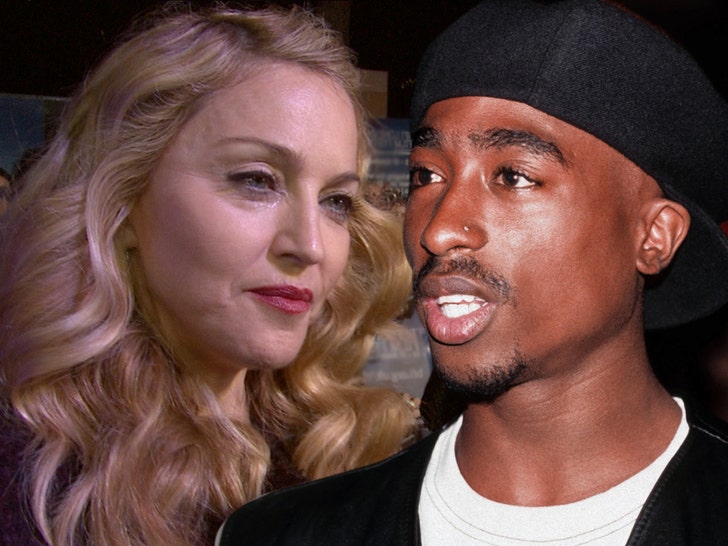 Madonna's infamous love letter from Tupac Shakur has been in limbo for years -- an auction wants to sell it and she wants to block it -- but it's finally hitting the block, and all the conflict and legal threats that made headlines have inflated the value, because it's expected to fetch a fortune.

Tupac penned the breakup letter when he was in prison, and the handwritten and signed note is going up for auction through the memorabilia company, Gotta Have Rock & Roll ... and the opening bid is $100,000 ... and when the gavel drops the expectation is someone's gonna snag the letter for around $300k!!! 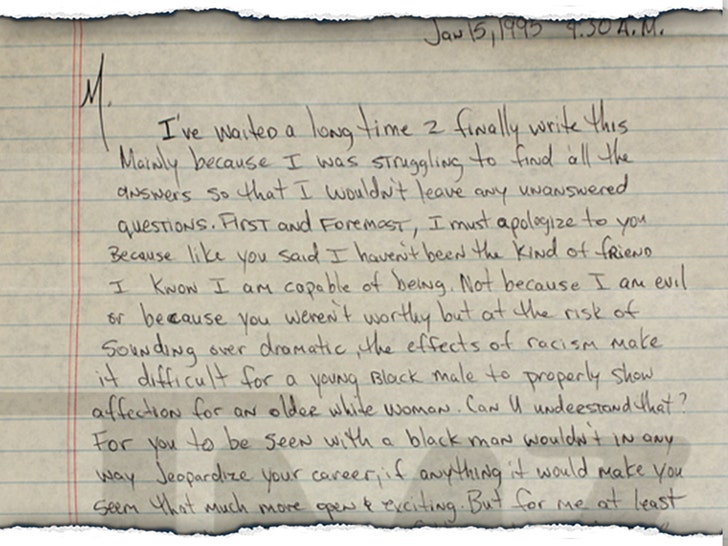 In his three-page breakup note, Pac confesses he broke off his sexual relationship with Madonna because she's white.

As we've reported ... Madonna previously filed a lawsuit against Darlene Lutz, her old pal and art consultant, to stop the sale ... but a judge tossed out her suit out said a release she signed back in 2004 meant she couldn't sue. Darlene consigned the letter to the online auction house.

The legal battle didn't end there, because Madonna filed an appeal ... but just last month she whiffed on her chance to slam the brakes on the sale of the letter.

A portion of the proceeds will be donated to breastcancer.org. Darlene is a breast cancer survivor. 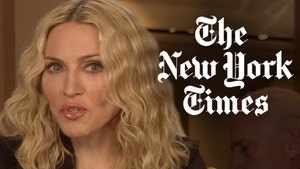