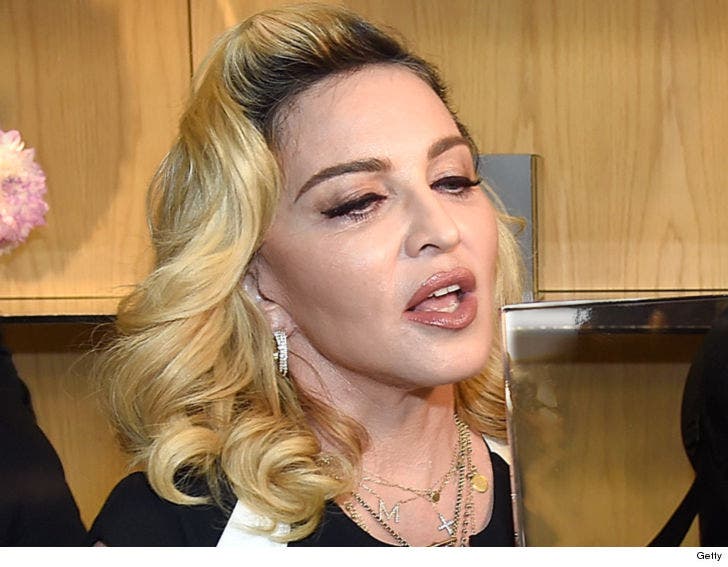 Madonna won't be able to put the brakes on the sale of an old jailhouse letter from Tupac that's being auctioned off because of a release she signed almost 15 years ago ... TMZ has learned.

A judge has thrown out Madonna's lawsuit against Darlene Lutz, Madge's old pal and art consultant, saying a release she signed back in 2004 means she couldn't sue over the sale of the letter.

According to the judge's order, Lutz had received several items over her two-decade-long relationship with Madonna, and when they ended things Darlene got to keep some stuff. 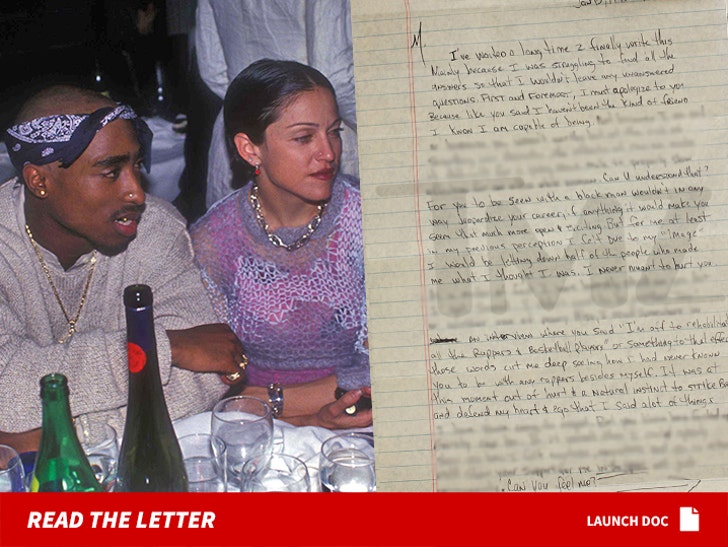 The judge's view was that if Madonna didn't want the Tupac letter to be sold, she should've never signed the release.

Madonna claimed that she never knew Darlene even had possession of the letter, which was deeply personal since Tupac touched on their breakup. 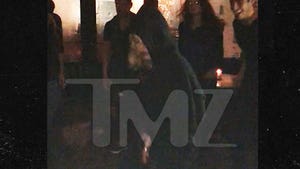 Madonna Dances to Her Song 'Everybody' at Catch NYC