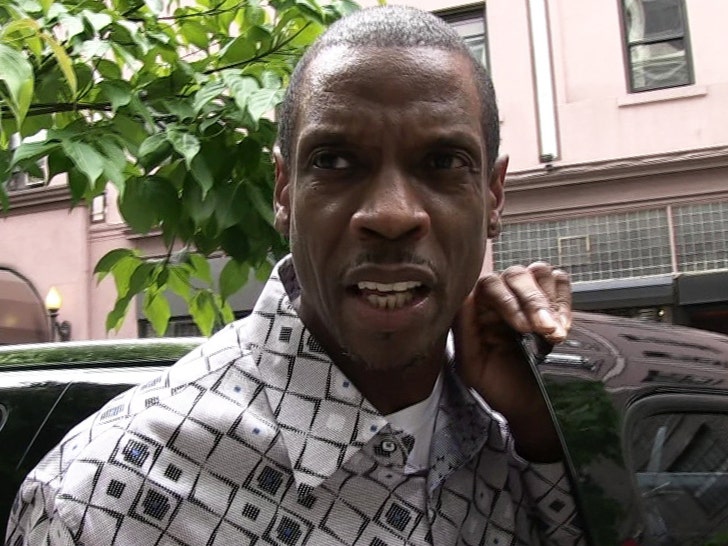 9:28 AM PT -- Dwight's attorney, Edward V. Sapone, tells TMZ ... Gooden is taking the case seriously and is confident he will be able to put it behind him.

Police in Holmdel pulled Gooden over in a routine traffic stop on June 7 -- and found 2 small ziplock-style baggies containing cocaine during a search of Doc's vehicle, according to documents filed by the Monmouth County Prosecutor’s Office and obtained by the NY Post.

Gooden was charged with 3rd-degree possession, possession of drug paraphernalia and being under the influence.

The 54-year-old has a storied past with drug use ... he tested positive for coke back in 1987, months after he won the World Series with the Mets.

Then, in 1995 ... MLB suspended Gooden for the entire season for failing another drug test.

In 2006, Gooden did an 8-month stint in jail after showing up to a probation hearing high on cocaine.

In 2010, Gooden crashed his car in Jersey while under the influence of drugs -- he was driving his 5-year-old son to school at the time of the crash.

In 2016, Gooden said he was clean and sober and had been getting involved with the church. 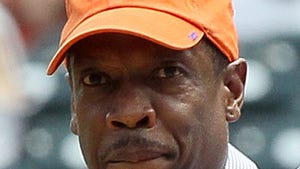