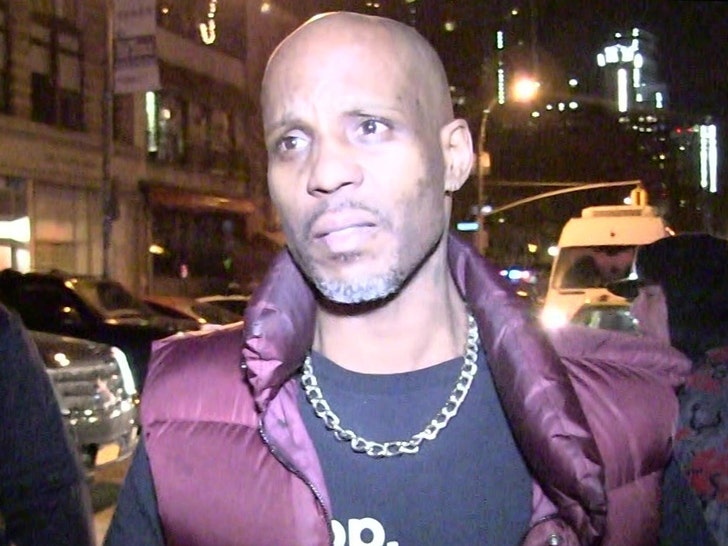 DMX is off the hook for a potential probation violation ... the feds found no wrongdoing on his part when he and his entourage mistakenly drove away from a restaurant in someone else's Corvette.

TMZ broke the story ... DMX and his crew left a Los Angeles restaurant in another diner's car following a mix-up with valet, and the car was reported stolen. But, the bigger issue for DMX was a question of whether he was behind the wheel.

The feds felt X could've violated probation in his tax evasion case if he was the one driving the "stolen" Vette.

X's attorney, Murray Richman, tells TMZ ... DMX met with his probation officer and everything is fine. We're told the rapper's in the clear as far as a potential probation violation goes.

The U.S. Attorney's Office for the Southern District of New York -- which prosecuted DMX for tax evasion -- declined to comment on its investigation. 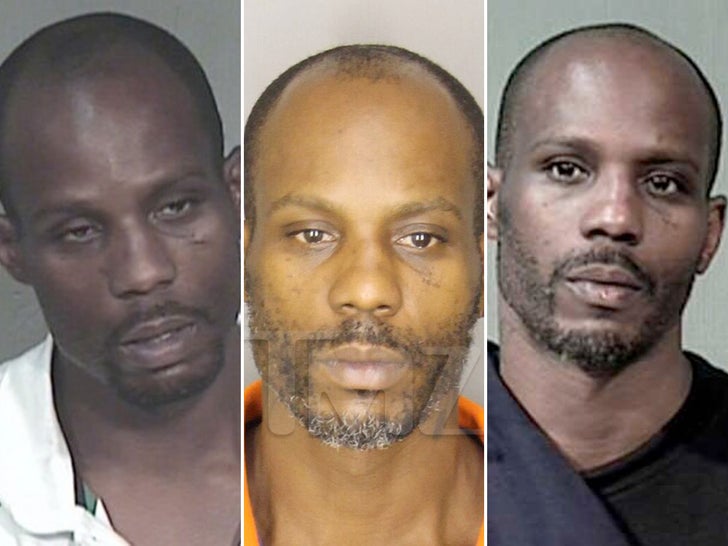 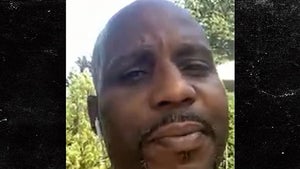 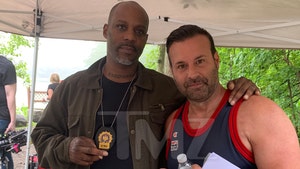