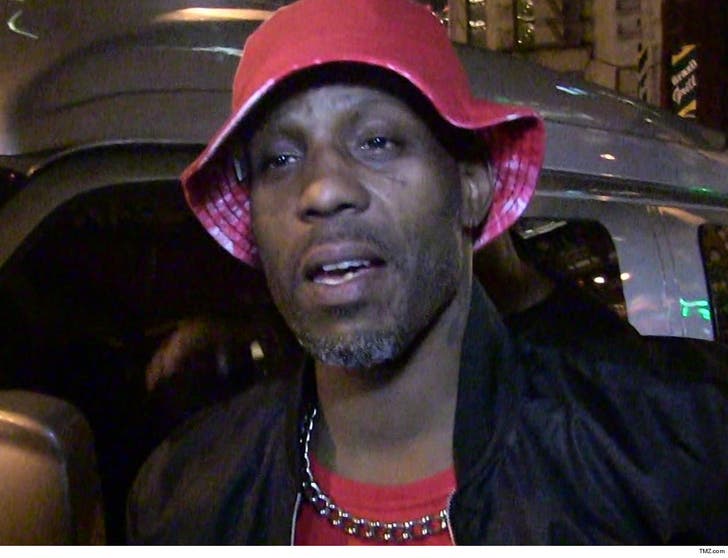 DMX mistakenly rolling away with someone else's ride could cost him dearly if the feds find out he hopped in the driver's seat ... something X insists he did NOT do.

Sources close to DMX tell TMZ ... his lawyers think he's gonna get pulled in before a judge soon to explain what the hell happened last weekend in L.A. ... when his crew drove off with someone else's Corvette in a big ol' mixup. We're told the concern is he might have violated the probation in his tax evasion case.

As we reported ... X and his posse left a restaurant early Saturday morning, and the valet gave them someone else's car by mistake. They rode away, and the owner of the car reported it stolen. Cops got the car back pronto without arresting anyone. 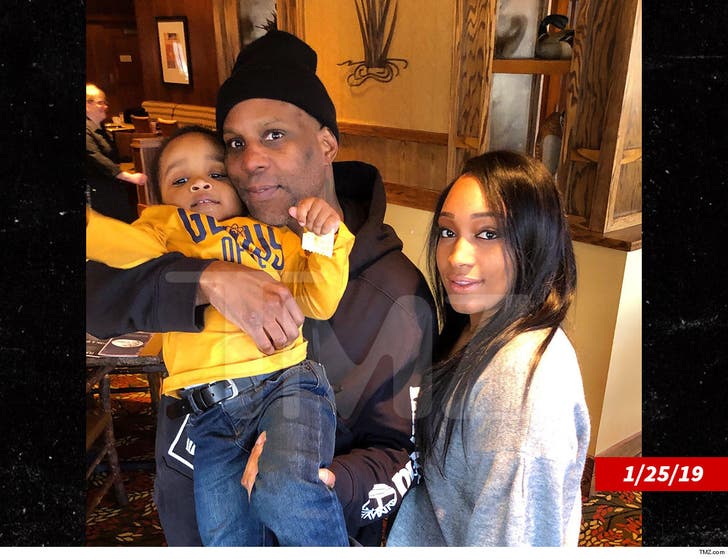 Despite it being a clear gaffe on the valet's part, we're told X's camp thinks prosecutors are gonna squeeze him because there's confusion as to whether or not he was driving. DMX doesn't have a license right now, so driving would be a clear probation violation.

Our law enforcement sources tell us feds are just "looking into it" -- and it seems they're only basing their suspicions off our post. There are no images of DMX behind the wheel, as far as we've seen.

For the record, our DMX sources tell us he's confident surveillance footage will show he was a passenger and not the driver. 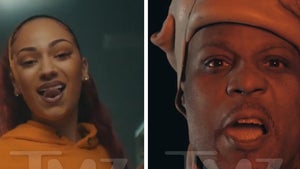