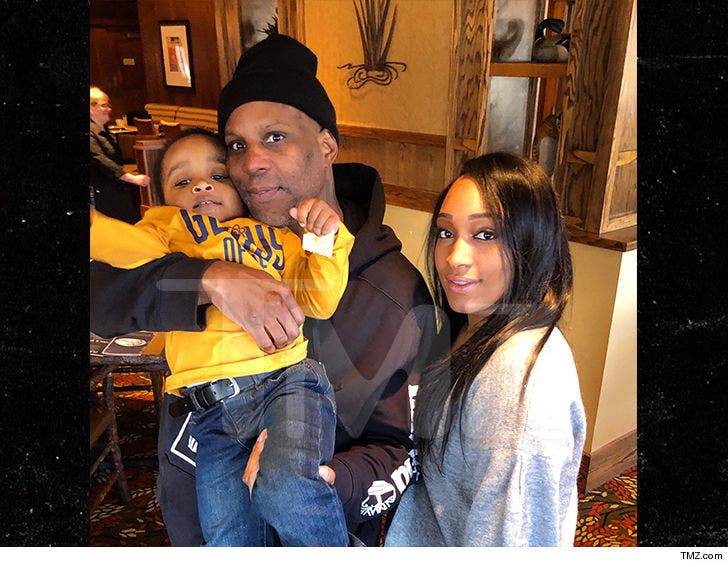 9:38 AM PT -- We just got the first pic of DMX post-prison out with his son and fiancee. We're told X and family hit up a local spot for breakfast as soon as he was released.

And, the dog is out ... DMX is a free man again after being released from federal prison!

DMX was released Friday morning from Gilmer Federal Correctional Institution in West Virginia after serving a one-year sentence for tax evasion. We're told X's family was expected to pick him up.

As we reported ... DMX is planning on dropping a new album and tackling some new movie projects, including a possible biopic!

With his prison sentence complete, X must now start forking over $2.3 million in restitution to Uncle Sam ... and he also has to start outpatient programs for substance abuse and mental health.

DMX's original release date was supposed to be on Sunday, but it's federal policy to release inmates early if their release date falls on a weekend. 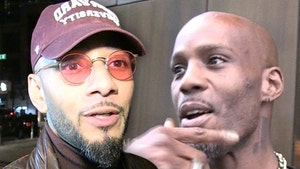