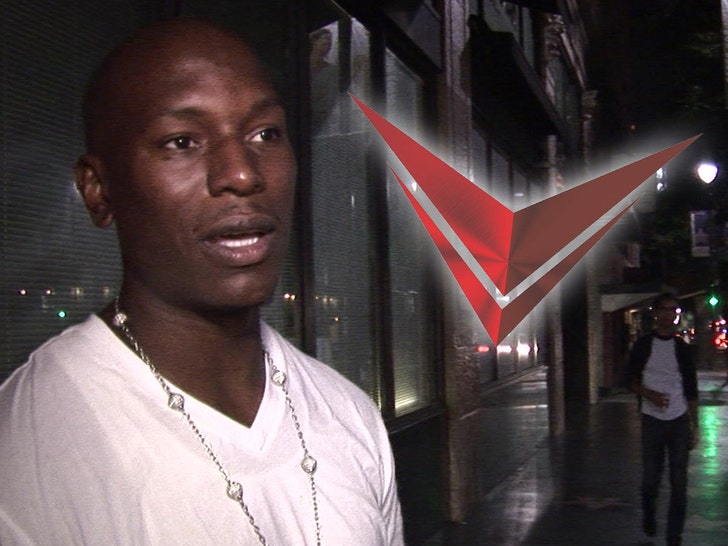 Tyrese's former whip is hitting the market ... he's looking to unload a tricked-out Jeep Wrangler on his way out the door from Voltron Motors, the company that pimped his ride.

Tyrese cofounded Voltron Motors back in 2016 after investing in the customizing co. that did some sharp work on 2 Jeeps for "Fast and Furious 8." After he came on board, the company souped up a Jeep Wrangler with all kinds of bells and whistles for its new honcho.

Now that Tyrese is leaving VM, he's selling that super sick set of wheels for a cool $109,000. 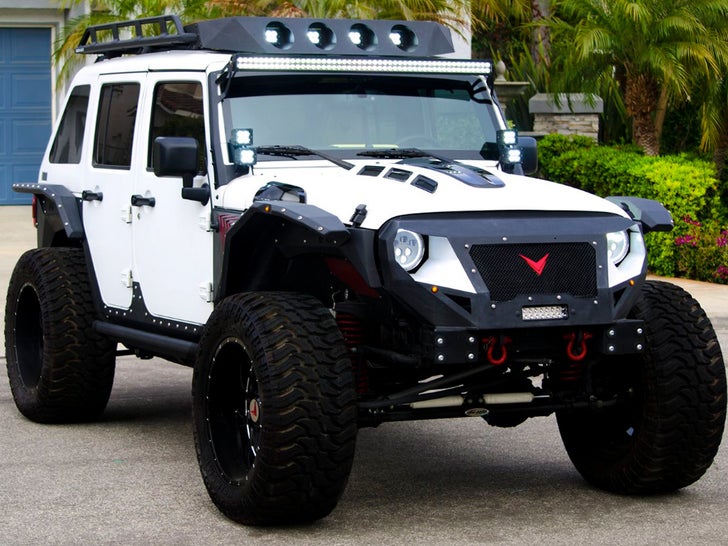 A normal 2016 Jeep Wrangler Unlimited Sport woulda cost ya a mere $30k or so -- but Tyrese's Voltron Rebel Jeep would make Paul Walker proud. It's an absolute beast, with a supercharged V6 engine producing an estimated 325 horse power and 300 foot-pounds of torque!!!

The interior is pretty badass too ... a custom suede headliner and a bumping sound system featuring a 500-watt subwoofer amplifier to blow out your ears, and anyone nearby too.

Sources close to the situation tell TMZ ... there's no bad blood between Tyrese and Volton Motors. He's only leaving because he wants to put his time and his money into Voltron Entertainment, where he'll produce and release films. 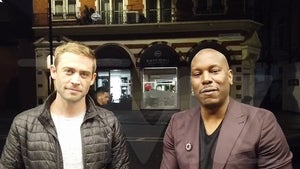 Tyrese Teams Up with Paul Walker's Brother for FuelFest in UK 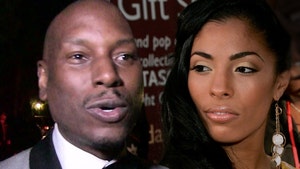