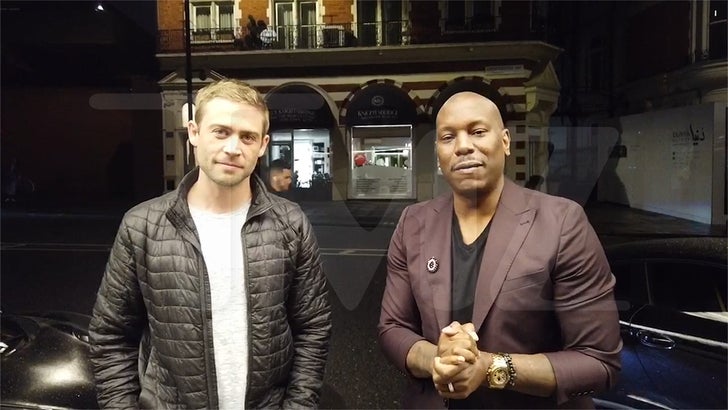 Tyrese is joining forces with Paul Walker's brother to put on an event that will have car enthusiasts -- and 'Fast & Furious' fans -- salivating ... and it's for a good cause too.

The 'F&F' star is the special guest at Cody Walker's FuelFest later this summer in the UK, which will feature some of the top custom, exotic, rare and exclusive cars from all over the world ... along with live music, art and more celebs.

We're told some of those celebs will be straight from the set of "Fast & Furious 9," which is scheduled to begin filming nearby in London during the fest.

As you can see, Tyrese and Cody are stoked to launch the car show in Europe ... but Cody's still making some adjustments to the local scene ... mechanically speaking.

FuelFest just launched in Southern Cal in March, and after this UK event at the historic Warren Estate on August 11, it will head back to the U.S. for a show in Miami.

Tickets go on sale next week, and a portion of the proceeds will benefit Paul's charity -- Reach Out WorldWide -- an organization that helps provide aid to places hit by natural disasters. 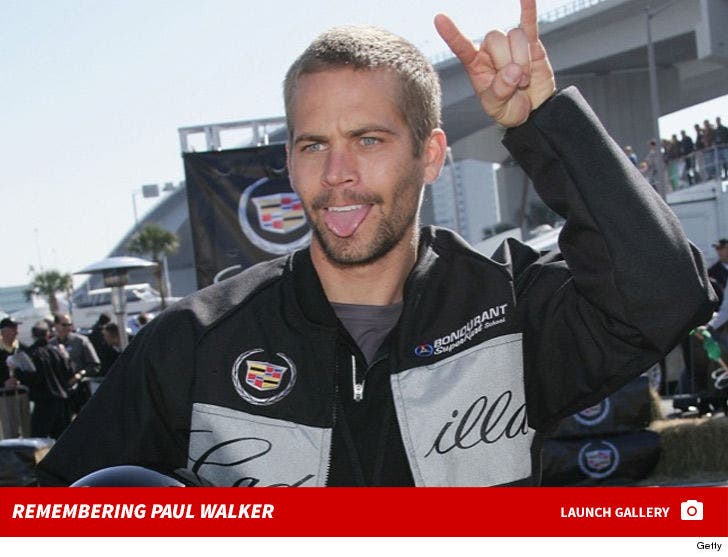 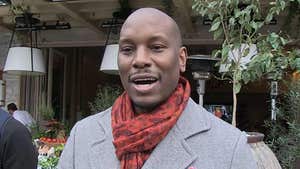 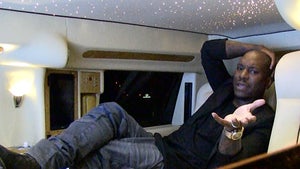