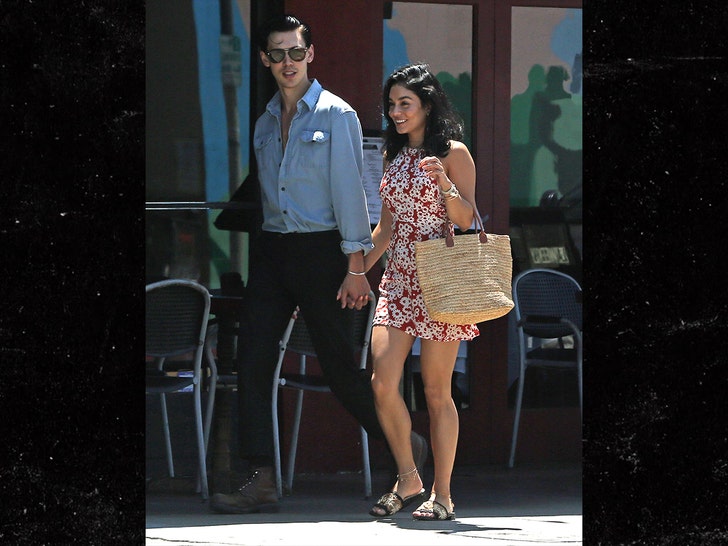 If you think you saw Vanessa Hudgens walking with Elvis Presley in L.A. Monday afternoon, you're sorta dead-on ... since her BF is about to step into the king's blue suede shoes.

The former Disney star was hand in hand with Austin Butler on the heels of the big Hollywood casting news -- he's playing Elvis in an upcoming biopic, and beat out heavy hitters like Ansel Elgort, Miles Teller and Harry Styles.

The decision to go with Austin caught some folks by surprise -- fact is, he's relatively unknown compared to his competition, but looks at these pics and it's easy to see why he was tapped for the role. Dude's got the hair and the look working! 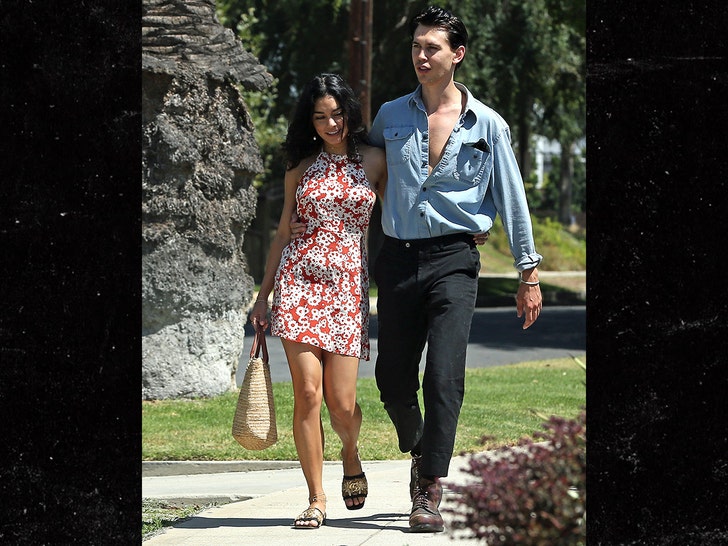 As for Vanessa, she wrote on social media Monday that she was "OVERRRR THE F***ING MOOOOOOOOONNNNN" for her man, with whom she's been with since 2011.

BTW, just 'cause you might not have heard of Austin before today ... that doesn't mean he's a hound dog in the acting game. He's been in the biz since 2006, having appeared in numerous hit series like 'Ned's Declassified,' "Zoey 101," "Life Unexpected," "Switched at Birth," "The Carrie Diaries," "The Shannara Chronicles" and tons of other shows and movies.

Don't be cruel now ... give this stud a chance! 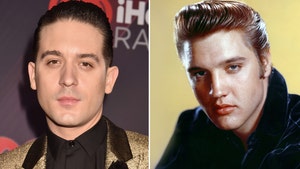 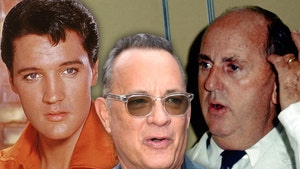